This is an emergency. I'm 26 yrs old married woman with a one year old baby. I had a love marriage. He is a very forward thinking and loveable man. My mother in law is also a great woman. But my husband has this weird behavior. He is generally a carefree person who is not interested in others matter and all. But once something bother him he takes a weird stand. He is not ready to communicate and if we initiate he close the doors. And he moves on. But the other ones are left broken. I keep taking steps even if it's his fault and then he reconciles. But again he is a very good man and husband. He also has anger issues. Now he is covid positive and is staying in his room. He gets irritated for little things and started a big fight with his mother for no reason. Now she is in despair.That was an unnecessary fight and obviously he is at fault. I don't know what he was thinking. I tried to communicate but he's not ready.He is not accepting food from us& nt answerg phones.what to do.. 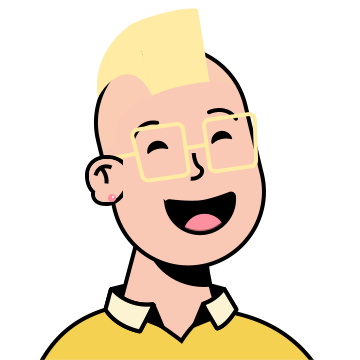 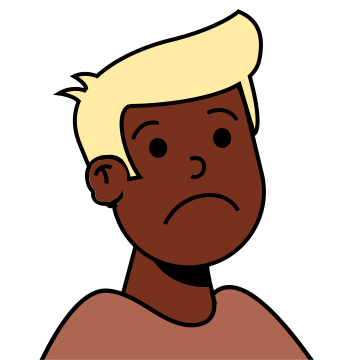 how to stop thinking negative 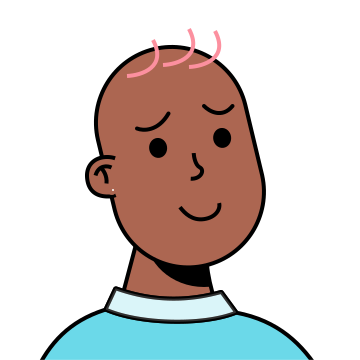 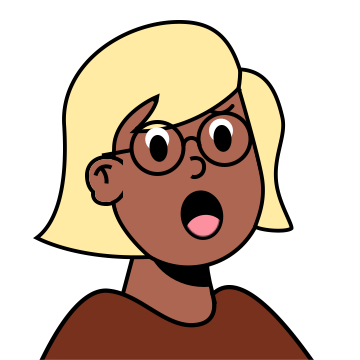 would anyone make up to talk wid me 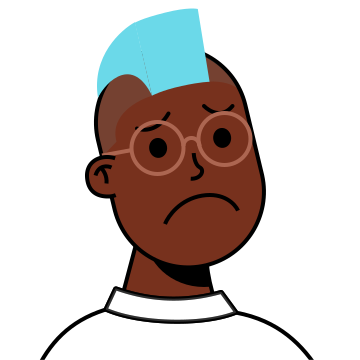 can anyone talk to me