there is a guy I met last year. we took the same coaching together and we get to know to each oth...

there is a guy I met last year. we took the same coaching together and we get to know to each other so well and we talk to each other every single day and a day with no convo feels like a breakup. but we never talk about relationship and stuffs but we know there's something between. A year later, when I suddenly ask him, he said he had a girl whom he had booked since highschool. they were in a relationship. but they never talk to each other. never meet, never showed up. literally no conversation between. so i started ghosting him and then he text me again days later that he saw me in his dream and he wrote poems and all. again we started talking each other everyday after months I asked him if he's in contact with his gf now. but then he answer no, not yet but sometimes late night when he's asleep she text a bit but once in a while. he said may be she's busy but I took it as an excuses coz how can someone be in a relationship and never talk to the other. I was the one whis always there 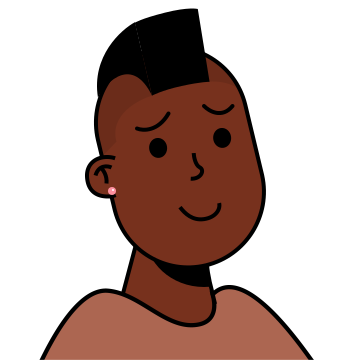 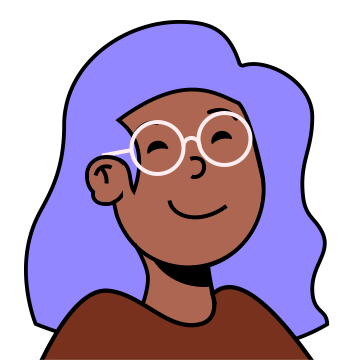