I feel I'm acting weirdly psycho these days. Like I've deduced a lot of stuff that turned out to ...

I feel I'm acting weirdly psycho these days. Like I've deduced a lot of stuff that turned out to be true and also my intuitions are 98% right. I'm like I wanna study human psychology but sometimes I feel like I'm literally being a psycho. like my sister calls me that cause of some incidents obviously as a joke but when u put it together I actually seem like a psycho. and even I can't believe this but my overthinking resulted into thinking that there was a terrorist attack at my home when Noone was picking up my phone to pick me up from a place. I guess I'm being something I'm not cause my sister is going to leave for her job and I'm gonna be lonely Again. I may be preparing myself? using humor? ik it sounds like flexing but really something is wrong with me 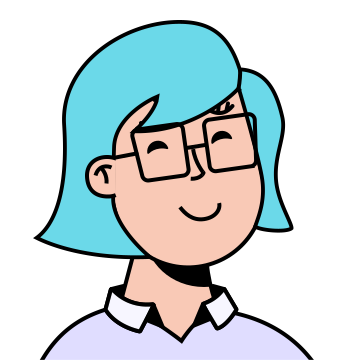 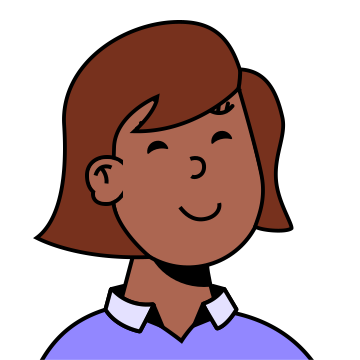 My Ex-girlfriend got scared after she saw my size.......She refused to have Intercourse. Because of this 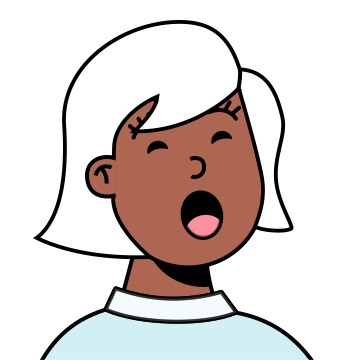 i have good visions amd dreams , but i have poor communication skill and loneliness kills me for my career 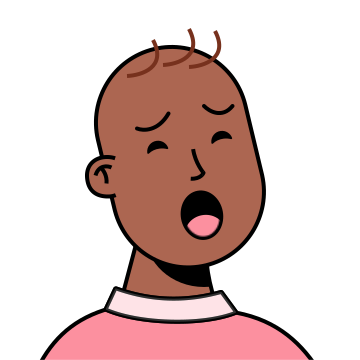 stressed is anyone there 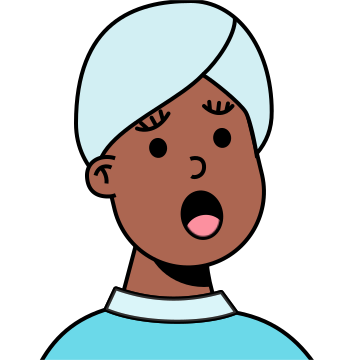