brother is diagnosed with psychosis and addicted to prescriptive drugs

Addiction
brother is diagnosed with psychosis and addicted to prescriptive drugs

yes sir my bro is diagnosed with physios (taking amisulpride) latter on he told me he has been addicted to spasmo proxyvon for 2 years he also took tremadol capsules prescribed or he took 2 capsules instead of 1 at a time then he started having severe opioid withdrawal symptoms and now he ia admitted to hospital he is.fine.qith physical symptoms like no.more leg shaking or pain.he.can.have a good night sleep too but sir when.i.talk.to him.on the phone he accuses me on tricking him to be admitted in hospital for mental.case (physios) before going to hospital he said he wanted to quit SP but now he is asking me quickly pull him out of the hospital where as i cant do that. sir i am not able to contact his doctors but i know his doctors are treating SP addiction as tramadol and my brother is also tramadol intolerant.

im fetishizing towards women hair.I want to cut women hair all the time and also I want to shave even.I 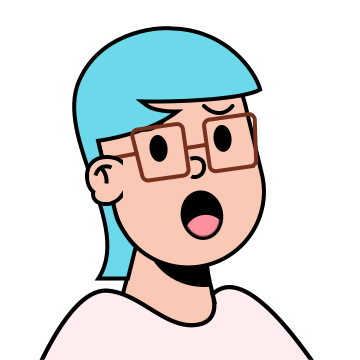 how to convince them

hi all, I am a very introvert and shy kind person..26 years old . haven't been to any outing in school

Do you have any addictions?

Do you have any addictions? I am struggling with nicotine addiction. Please let me know if you are also 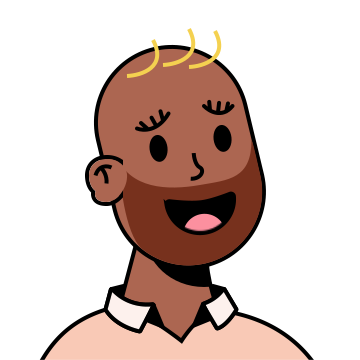 just a favor to ask

need need help anyone there for chat 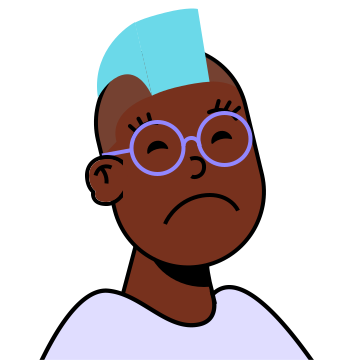 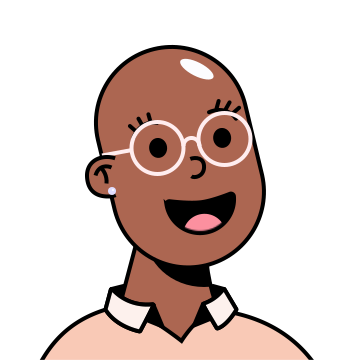