Hi I've been talking to my neighbour for 10 days now. We had a fallout as he had crossed the boundary of friendship. We both did crush on each other. We haven't been talking after the fallout, I've been so lonely since I have 0 friends. I sent him a long text saying we should sort things out. He doesn't seem interested as he hasn't responded. It's been really awkward as we're next door neighbours. Plz suggest how to deal with the situation and how not to think of him!

Not being able to communicate with parents

Hello there, I'm a girl from India and currently am 15 years old. It's just that, I don't know if something 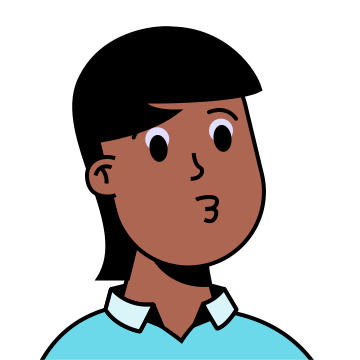 I am in a 4 year relationship. In our entire years of being together, we were happy. He cheated for once 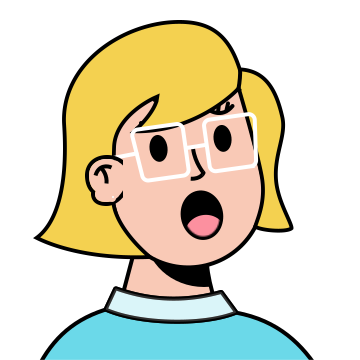 Hey there, I'm a girl and I have a crush on a girl who is elder than me. We are more like close friends. 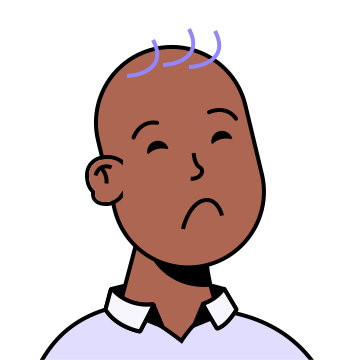 Not willing to meet ex 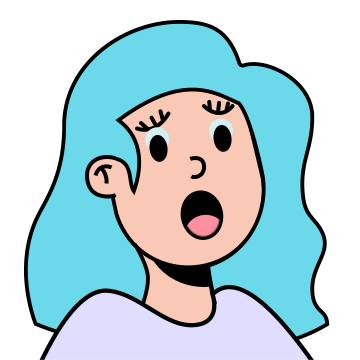 hey everyone !! so iam new here but I am very disturb ...I can't sleep at night it seems sometimes that 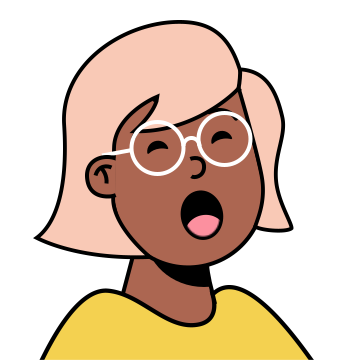