I met my gf through an online dating app. We have spend about three months in relationship and everything was going good And then she suddenly says that I am not focused on my career and I should focus on that more we'll be friends. Also that her parents won't accept a unsettled guy. (I accepted it that I was not focused on my career and started working on it but I made it clear to her that I don't want to be friends with someone who I have feelings for) We didn't talked for two days Next day she calls and asks to meet. We met and she said think practically its good for both of us we can't focus on our career while in relationship ( which I think is not true we can focus while being in relationship right? ) We met again at that night at it was my bday on that day she kissed me and said sorry i was thinking about that what if things won't work out in future and all. She had mood swings and all. Also said let's stay together. Everything was going good for 3-4 days and and we were talking on call she sparked that topic again. That she feels like she should be alone and she has singular taste and she want to explore her. Let's be friends at least. She said she has big dreams and that can be achieved alone only ( which is I think another reason for breakup)( but when we met we sorted everything out i don't understand why she's doing this again) Later she texts me : I also don't want to loose you either.(Dude I don't understand this at all then why are you even doing this) Don't know but I feel like she just used me. And don't Want to be with be just because in not settled. NOTE : In between our chats and calls she always used to say don't expect much because it'll hurt later. If things won't work out as we thought. Please clear me what she want? ( She don't want to be in relationship but friends only)how can I do that I have feelings for her? 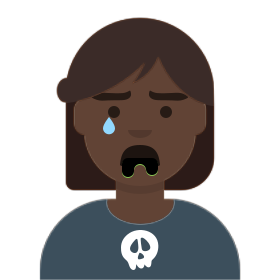 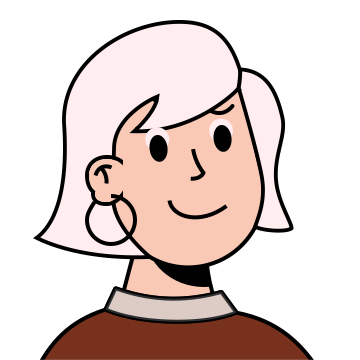 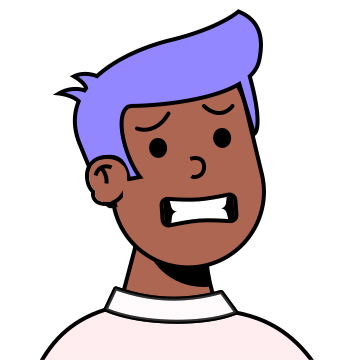