please help,I'd gone to check on a friend who's unwell and then my phone battery died..I spent some time with my friend and got late so my boyfriend been calling and he couldn't get in touch..once I recharged my phone I called him,, he started yelling at me saying that I was playing him with some dude,I was having sex with them in a hotel but i wasn't...this really hurts he says I've become a prostitute of which it's not true am deeply hurt what should I do 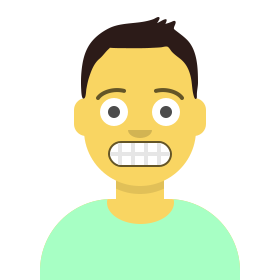 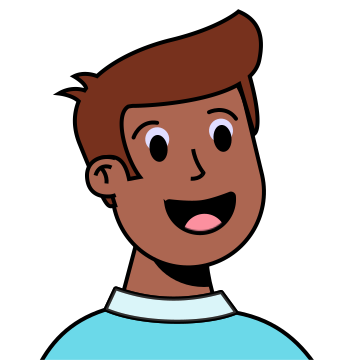 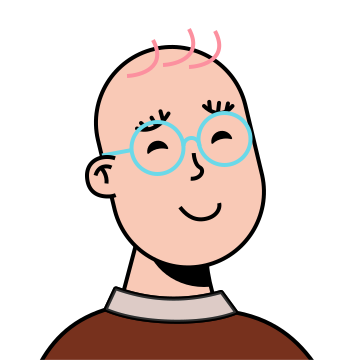 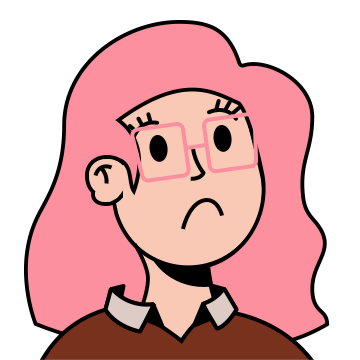 is it ok to have extra marital affair

is it ok to want to have an extra marital affair when things are not well between you and your husband. 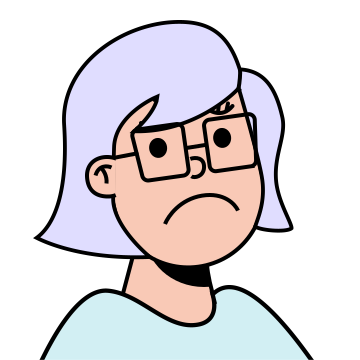 Not being able to express 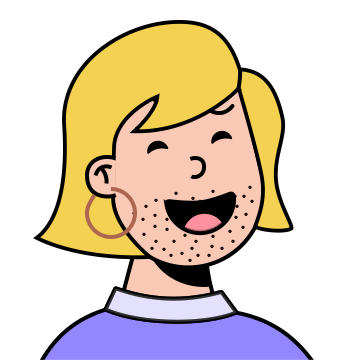