I had a bf for like six months and then it was on and off relationship. Because I act bit kiddish he says he likes me on texts coz there I sound more mature. But after an year while we were on some kinda break, he found another girl and said "this my truest love and I will marry her" but I knew the girl wasn't right for him, also she dumped him the same way he had dumped me. lol karma. but somehow it was also a mutual breakup between me and him. coz even I felt like I was talking to wall who couldn't understand a single word. idk whatever it was. but at some point I practically knew that even if we had been together it won't work due to other factors. But we decided on being friends and you might know that it's like having attitude type of friendship. Sooo... I kinda feel like talking to him right now but I can't coz neither do I have topic, nor I want to sound desperate or something. but in reality I want to have a conversation so badly. what should I do?

is it OK for your husband to talk with his ex every time? 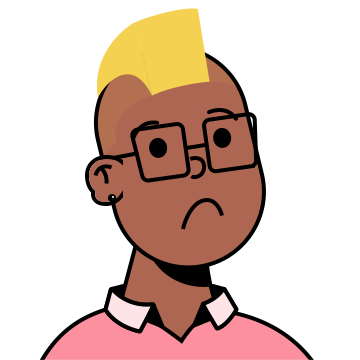 So I'm having issues with overthinking and anxiety. I was actually doing well for a while but all of 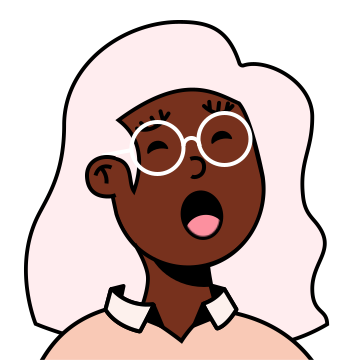 Lost all purpose and hope in life

I just feel lost and lonely. I lost all my purpose in life. it's actually really heavy and I don't even 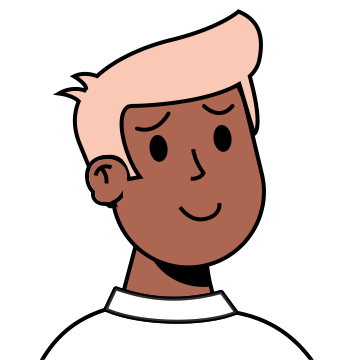 tell me your problems I might be able to help 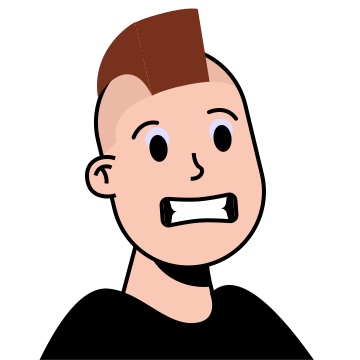