Hello everyone! 5 years back, a girl fell in love with me and said I love you. At that time I wasn't interested in her but she insisted on getting my reply on it. And after the 3rd day I said love you too just to make her feel happy. And after that it has been 5 years and I also started taking interest because she was giving me too much attention and love. But between these 5 years I'm the person who always gets angry with her and she comes first to admit her mistake. But now 2 months ago because of her rude behaviour, I got angry with her and didn't receive her calls and reply to her texts. I totally ignored her for the whole week just to make her realize that she should stop making one mistake again and again. and between that one week she assumed that I had broken up with her, even though I didn't even think about it. After 1 week of ignoring, I finally attended her call and said I'm sorry. I planned to make it a long break. I think that time I broke her heart. After that, she didn't believe me that I did care about her or not. She said we will never talk again. She broke up with me because she assumed that I had left her. But I didn't. I tried everything to get her back, but she said no. It's enough. I'm crying inside and out. She loved me so much how can she go like this. We planned to get married. I started thinking negatively about her that maybe she got another boy. Because she always fears losing me. And now she is not ready to talk to me. She said my heart don't allow me to talk to you because you broke my heart. Now i realized and confessed my mistake but she isn't ready.. it's heartbreaking for me 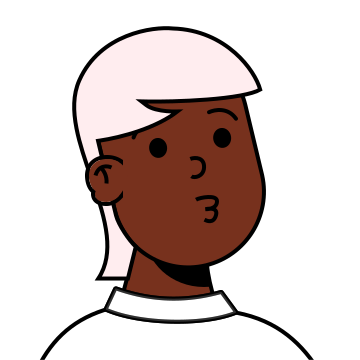 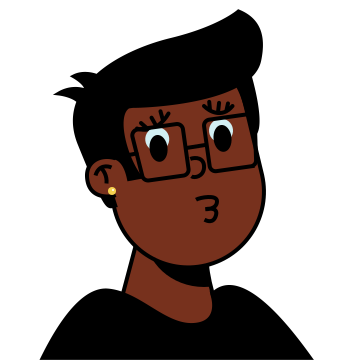 Unable to get over a person

I'm going through a breakup situation . It's been 6 months and still I can't forget that person . He 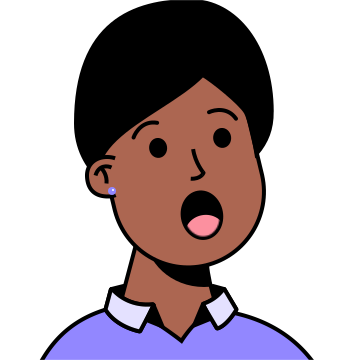 Unable to cope with depression

Hello, I have been suffering from depression and I am not able to get rid of it. 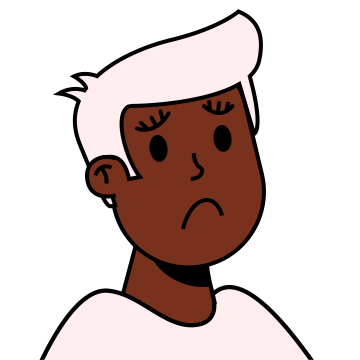 Stressed about unclear stand in a friendship

There's this guy I have a crush on. He is 4 years older than me. I met him through a friend of mine who 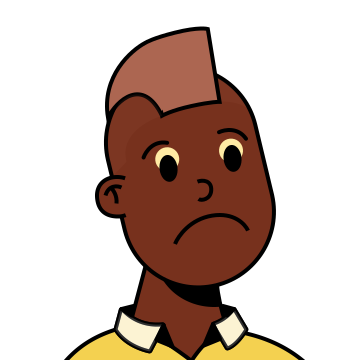 Unable to get over past

Hi Everyone here, Please help here. I am facing depression since last 10 years. I tried a lot of youtube 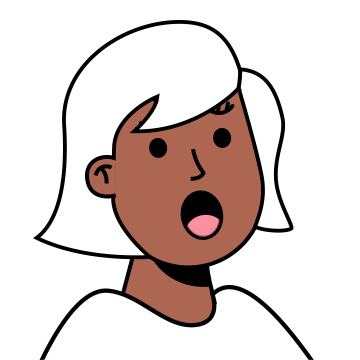