insecure about getting in relationship

Relationship Issues
insecure about getting in relationship

Recently i just did that ex thing- I tried to basically ask him to promise me to wait for me in the future coz things weren't so bitter between us when we broke up, but he said he wasn't sure which made me feel miserable, when we had broken up earlier in dec, it was so miserable that I had to take professional help, and was better by feb, but again he reapproached me in feb and then kinda became miserable again coz I was afraid to say a yes to him so kinda let him down although i said yes initially when he proposed me again in feb, now although I have tried to get over the ex thing by pavlov's technique and kinda making HIM=PAIN but yet every morning I get up thinking about him, how special he was to me, and all of such ideas and feel miserable evry morning, what can I do not think about him when I get up? 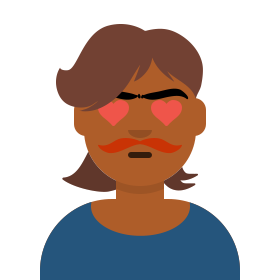 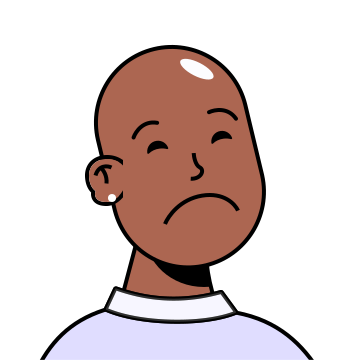 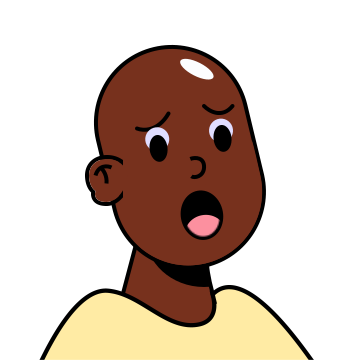 actually it feels like am totally alone... I have my friends but I am failed to express my emotions to 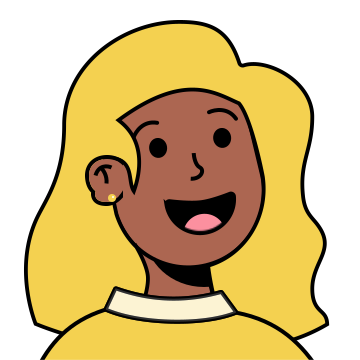 is it madness to love and Care for the person...who will never be yours you know that very well... but 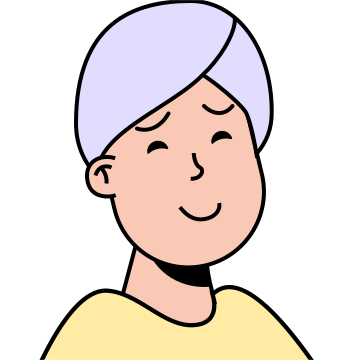