Just my side of story why i cheated . Feel free to share your opinions

General Query
Just my side of story why i cheated . Feel free to share your opinions

I already have severe trust issues and then i saw a picture of my boyfriend with his ex on his bestfriend's story . actually his bestie's bestie was my boyfriend's ex. And i saw a picture of him and her like they were sitting really close. Though he said that he didn't knew she was gonna be there but still i was overthinking and all so it didn't work out we used to fight evey time then i also lost feelings for him and started flirting with others even worse i cheated just because I started feeling distant from him the fact he didn't even told me all this by himself hurt me that why is he hiding that's why i lost trust Then we both got changed and We broke up after dating for 2 years i really loved him He's a good person still we're friends but now it's not the same we both were crying while video calling eachother for the last time and it still hurts i miss him 💔 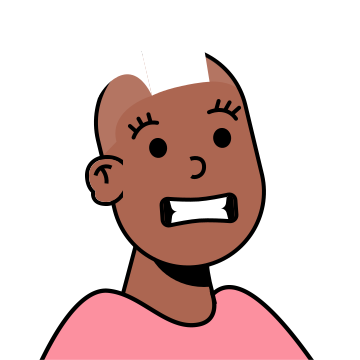 drearyMagpie0
Can you relate to this?
Sharing experiences or showing empathy won't hurt anyone. Write what's in your heart.
Related posts

is this for entire life

hi, as most of us suffers from various anxiety, loneliness, depression and etc ... living with these 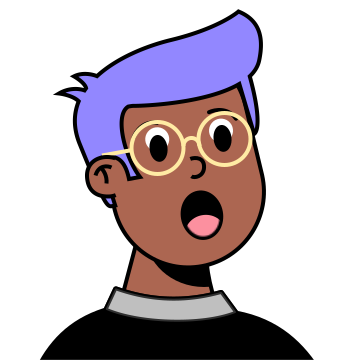 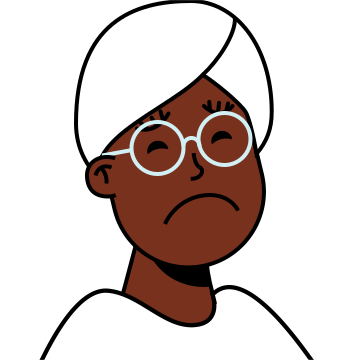 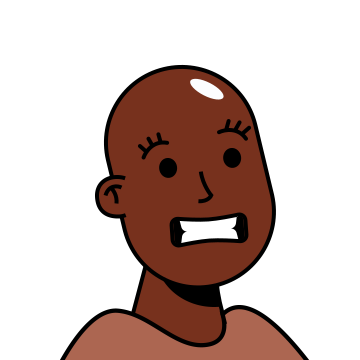