My parents recently separated. Now my father lives with grandfather in the same house. And my mother finally bought a new house. I have good relationship with both. Despites my father not being a good husband, he was a good father (well most of the time). So I continue to switch between the houses every couple days.. But everytime I visit my father, I begin to feel negative energy. I cry every night. I start having thoughts of suicide. And I’m so close to killing myself, never missing an opportunity that might kill me. And a visit to mum’s place completely flips my state of mind for a person who’s so close to killing themselves. My energy completely switches to the other side, the thriving mode. Post waking up in morning I wonder what really happened to me? That suicidal state of mind seems to lie in exactly a different spectrum from what I feel at mother’s place. About my father’s place, that used to be my home since birth. And I was the kid who used to be bullied at school for being so hairy. I never had genuine friends. My brother would often call me ugly in affirmation. I’ve been suicidal since the age of 10. I committed first suicide  at the age of 14 in sudden rage. Most of the times I fail at acting to my contemplations because suicide requires insane amount of courage.  I’m 21. And I’ve had a fairly long list of suicide attempts. As a school girl, I used to cry almost every night. But that’s just another story. My grandfather who lives with father reeks of negativity. He’s the aggravating factor behind the split of my parents. He even used to be a sex offender in his youth! I’ve heard that he even raped my grandmother, but more than that, he’d touch me in inappropriate manner During my childhood. And it’s a curse to keep him under the same roof. I don’t even have any trouble with that, but it hurts me a lot when I’m forced by my father to do him service during my stay. If I don’t do it, then I’m a ‘bad selfish daughter’. Slowly I take it all in, and I drown in these phrases. But I still believe that my father is good. Another thing is that he’s visually challenged. Despites his negative words, I continue to return because I hate to see him suffer. He’s dealing with depression as well. I don’t know what to do especially because my brother lives with mom as well. And he does get a bit loud while playing MOBA games. I can hear him from the opposite corner of room. And sound makes it hard for me to focus. I do get the quietude at my father’s place but it comes with the cost of depression.  I might finally die someday soon.. any suggestions?! 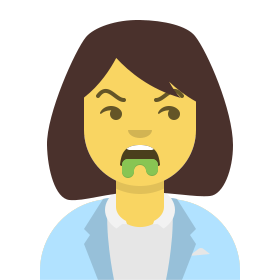 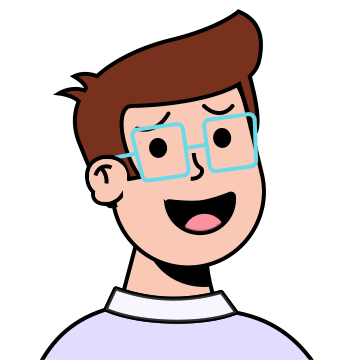 hey would anyone here like to be my friend, I'm in desperate need of one. Cause I have known one, I just 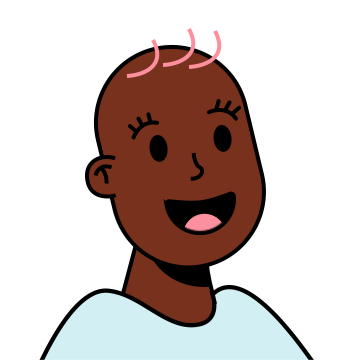 So my college started....and i started to like a girl and ig i have a crush on her....but deep inside 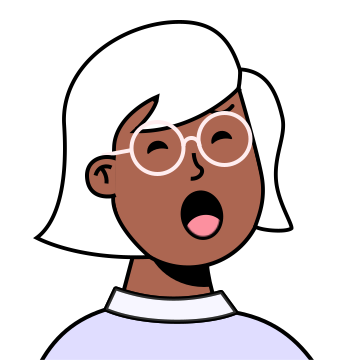 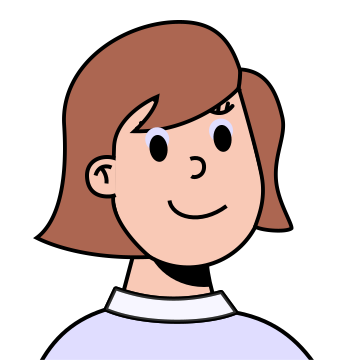