How do i handle a harassing step mom and a non supportive and a cruel dad? 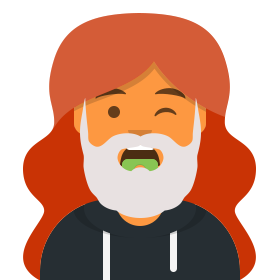 My boyfriend is lying to me and giving me fake sympathy

Unable to take a decision about relationship

Hello everyone I desperately need help! Last year I was in a relationship with a guy six years younger 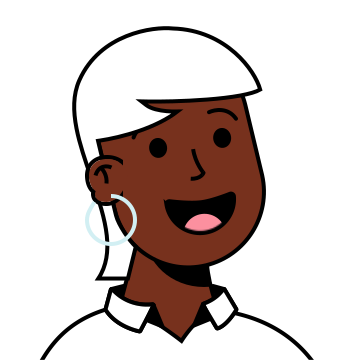