Not being able to study

Study
Not being able to study

I want to study , I'm disappointed in myself jst becuz im not study but the reason im not study is my phone addiction I hv tried many ways such as using app block and turning strict mode it helped a bit with my phone but not with my tab app blockers don't work in thath . I really hate myself becuz of not studying but I can't even control myself . In the end of the I hv done nothing but watched 4-5 movies not studying. I even cut classes too.but after that I'm disappointed in myself. I wake up thinking i will make this day productive but I always go to sleep with dissatisfaction. Then there's my friend who's bot doing this exam , we can try 3 times this exam medicine ofc but both of us failed to do it 2 times jst got closer, but now she's not doing it again but I am , she said she also now want to do but can't cuz admissions are over , when I ask her abt aome nice movies wht she does is she encourages me to watch and not jst movies but tv series too. I expect het to tell don't do such cuz it'll be a motivation for me seems like its not for today she suggested me some movies and a tv series so I jst ended up watching all of them and now being disappointed, my head really weighs a lot now I cannot concentrate anymore I don't know wht to do now 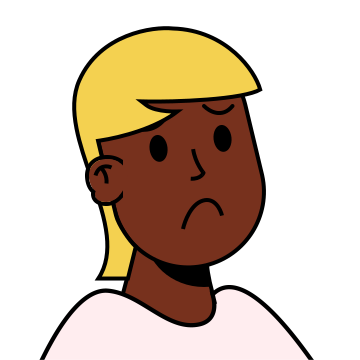 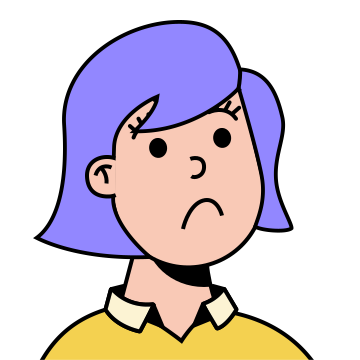 Hai..this is unknown....I need real help, I m feeling really hopeless in my career....can't survive in 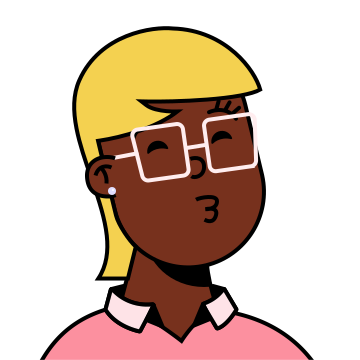 I am preparing for exams and in midst of that I have to attend classes, coachings and school..in the

Having Conflicting Thoughts About My Career.

So Im in Grade - 10th...im Indian and the way our education system works...we have to chose one out of

how can we join guided meditation here? 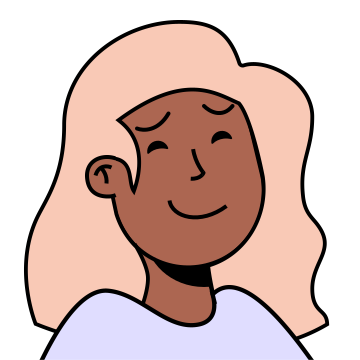