Hello whoever cares to listen, My partner "boyfriend" disappeared on a cheating spree and first I assumed he was missing or in trouble and I went to the police trying to find him. You see he left home on a Saturday evening and told me he was going to work. The last thing he said to me was, "what can I bring you?" To which I answered anything. He didn't come home and I started panicking after I heard that there had been a bomb attack. I thought he might have been hurt or arrested because my country still has curfew. The next day he still wasn't back and time was flying by very fast. His phone number was on but he wouldn't answer his phone or messages. I informed his family. They also tried calling him. Some people assumned we had had an argument and he was cooking off. I told them it wasn't true. I was angry because he seemed to be doing this on purpose. I was worried, I couldn't sleep, work or do anything all I did was cry. I was worried I thought he was in big trouble and really needed me. The next morning I went to the police and reported him missing. You see in my country if you need the police, you have to bribe them. I borrowed money I didn't have and paid for his phone to be tracked. This was day three of him missing. They couldn't track him on that day so they told me to wait. That night I didn't sleep. I wanted to save him from whatever it was. Hug him, hold him, tell him that everything would be okay. The next day they had tracked him. They concluded he was safe and in a woman's house. They used his last called phone data and called up the woman who admitted they had been together all weekend. The police knew how desperate I had been to find him so they recorded the conversation for me to hear. I broke down. I was ashamed and embarrassed that I had put so much time, money and effort into finding him. I didn't know what to tell everyone I had called to let them know that he was missing and how to react to all the questions on my social media posts. The next day he called his sister with a fake story that he had been arrested for violating curfew but had finally been released. He said that his phone had fallen out of his pocket while he was being arrested. So he had used a stranger's phone to call his sister . He didn't know I already knew the truth. He didn't call me or come home that day. The next day he came home and I confronted him. He shouted at me and threatened to leave me because I had reported him missing and I had made up a fake story about the police tracking him. I was so scared of the thought of him leaving I threw myself before him and begged him not to leave me. Regardless of me knowing 100%that he had cheated and lied to me. The next day he packed a bag and left again. For three days saying he needed space. I know this man cheated and I know he lied but I can't bring myself to speak out because I don't want him to threaten me with leaving. I don't want him to leave me. I don't think I love him anymore. All it is now. Is fear of being alone. I don't want be alone because I have no friends. When I am alone. My thoughts become dark. 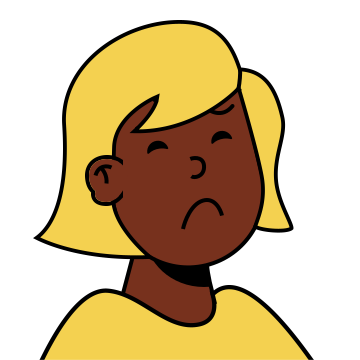 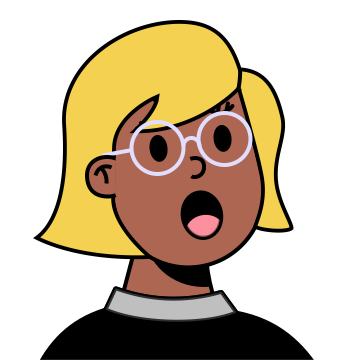 Side effects of leaving medicines 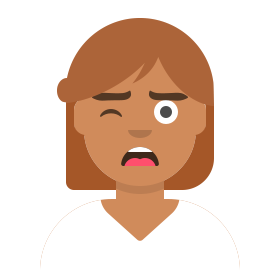 i feel useless .i want to kill myself. 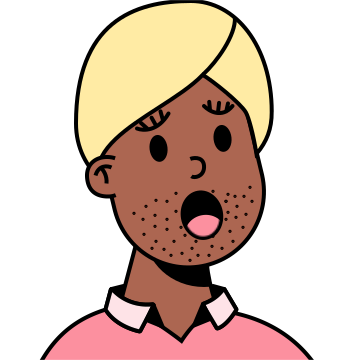 Disturbed about hurting someone

Hi ,I some guy used to like me earlier but I used to always tell him I dont like him now ,I liked some 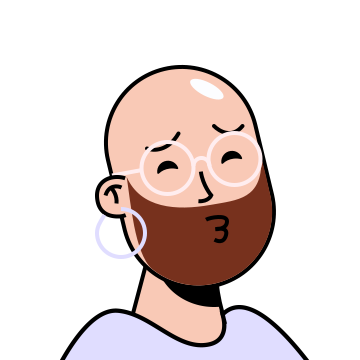 Wants to move on

how to move on from someone only u love 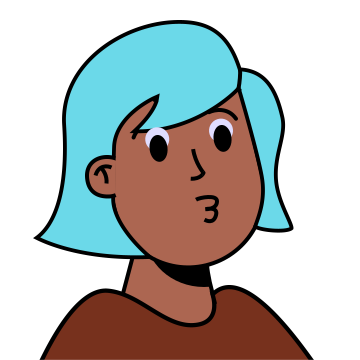