I have such a hard time on focusing somedays with no explanation as to why. When people ask whats wrong you can't give them a straight answer. Because the illness start taking thier toll. Sometimes for no reason. Or because were so stressed that we don't even notice it until we randomly become sad, or have a mood. Some people need to understand their is no cure for it. Its much more difficult to understand then what others make it. Depression, anxiety, bi polar, phyzoprenia and so on. Not everyone has the same reactions to things. Everyone's body is different. I don't think you would meet two people who have the exact same and react the same way. I believe thats uncommon, but even just having one friend who helps you out with it. The least you could is help them and be their for them when they need someone. It's always heart breaking when others tell you. "You can come to me with anything." Just for them to disappear on you because they don't know how to help. Some people need to be away from others, and some just need to surround themselves with others to help keep them calm, or even distracted from what their thinking or feeling. It's really hard to understand what goes on in anyones mind. Life is hard for everyone. But I think that everyone who suffers with some chemical imbalances shouldn't be treated different, they shouldn't have to act a certain way to get approval from others. I might just be rambling but to me its nice to have real friends that show up when you need them. Even if you don't ask for their help or don't want their company. You just have to remember that they have a rough idea of whats going on with you. And sometimes even having one thing in common is so much better than not having anything in common and dealing with the fakes. Sometimes the fakes are easy to spot but others oh my, oh my they just don't care one way or another. They just think you should act like them and if you don't then they leave you and high and dry. Sometimes a great friend knows that their is something going on with you even without having to talk to them or see them. They can show up at the right time randomly, or if they message/call you they can hear it in your voice or sense threw a text message that their is something wrong. And their the friends you can never lose, those are the people you want to stand by your side. Just like what you would do for them. It's hard to remeber were not alone in this journey, especially when times get rough and stressful. I know because I suffer from it. It's hard to keep your thoughts positive all the time, when your so down and think no one cares. Sometimes it's really hard to keep those thoughts at bay. Sometimes it may be easier, just knowing that it can happen at any time, thats what worries me. No matter if your medicated or not, the struggles are real and the struggles get very hard at times. Sometimes it feels as if theirs nothing that will lift the dark cloud away. But if you don't let it consum you, you know that tomorrow might be a better day. Sometimes its hard for us to think tomorrow is going to be a better day. When all the thoughts consum you and you start believing those dangerous thoughts. What people don't understand is they can't possibly know whats going on in your mind. And I get it that might scare people away but were only human and these things happen at random, no way of controlling it all the time. It worries a lot of people and they get worked up to go outside, that they would rather just be stuck home dealing with it themselves. And yes I am guilty of doing this myself. I think hiding in my house is safer for me then being out and about. Because I mean in all reality I'm afraid of what others think of when they see me. It's something that I have had a huge problem with. I'm far from perfect and I know this. I know people think differently of me because of my "condition" yes it does bug me from time to time. Then their are other days I don't care. And it's the d

I feel like I'm not being loved/unwanted by my family and friends...... 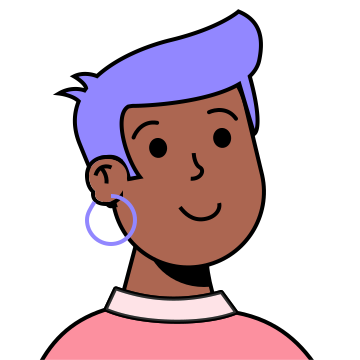 Unable to get rid of past memories

I am under antidepressants for OCD.. most of my symptoms has been eased but I still think about people

I'm continuously overthinking about a girl with whom I'm in relationship from past 3 months. And I'm 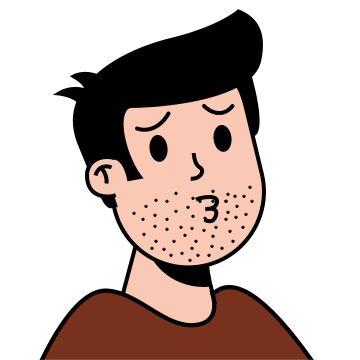 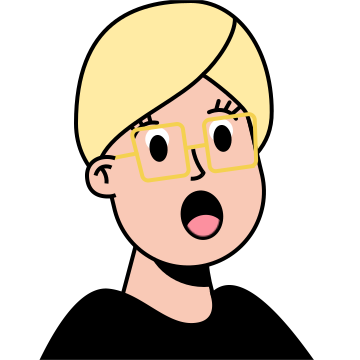