past relationship intrusion in present

Hello all. I was in a relationship in school from 7th grade to 10th grade. I know this sounds crazy but trust me it is true.He was 2 years senior to me.After my grade 10 i.e his 12th, he didn't talk to me,he vanished.There were few instances where we texted but didn't speak like as we used to .I am now going to finish my final year of college and he has finished his CA.As soon as he left,I felt empty ,I used to cry in the middle of my classes,i never used to have a goodnight sleep because i didn't know the reason for why he left.Two years back,I gathered my courage and called him and asked why he left, he said he did'nt want to answer and I asked himif he has moved on.IHe said," I haven't moved on but I want you to".What answer is this man.That day.It was horrible.Later then,i started having panic attacks.And I finally moved on,I was about to start being in a new relationship,he came one year later the phone call and asked me if we could get back. I was shattered. From last february (2020) till now,he is keep on bugging me to get back and sending messages, and guilt-tripping me on all social media. And I respectfully declined, and I said I'm not interested anymore. I waited for four fucking years, and now is the time he wants to get back? And finally this year, he said me the actual reason why he left, it was because he had Intermittent Explosive Disorder. I'm now having trust issues,commitment issues and abandonment issues.And I'm not even sure what he's saying is true or not? What should I do now? 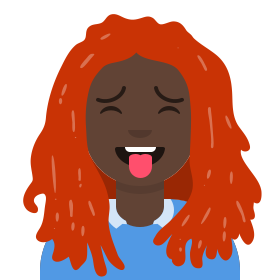 Hii, so I have really bad hypochondria and I'm scared my symptoms are cancer or life threatening. It's 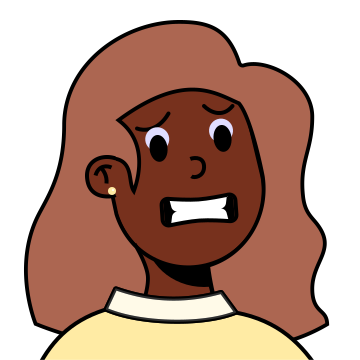 hey..anybody suggest me a movie, show or anything. I've some things to get off my mind and I can't stop 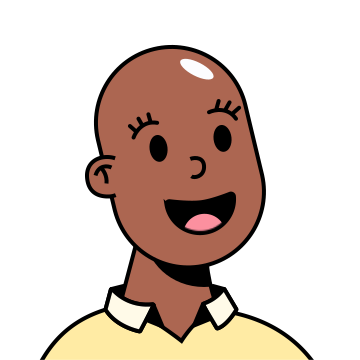 so I'm in depression and I'm heartbroken 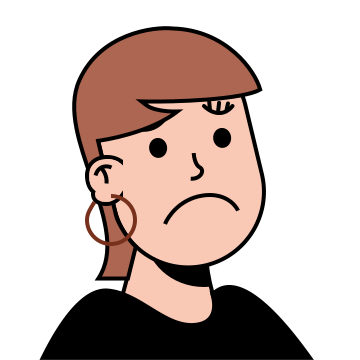 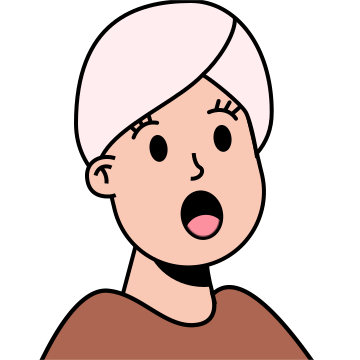