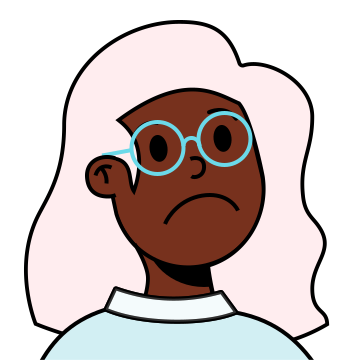 I break up with my boyfriend of two years. Today i feel like i dont want to live any more. He broke me 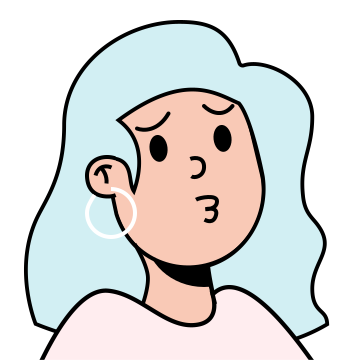 I want to die please someone help me 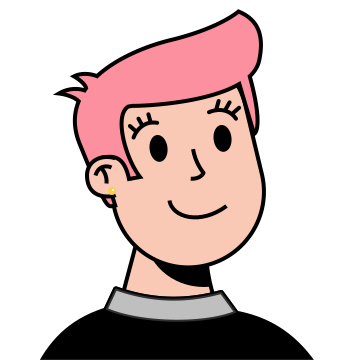 ever felt that you forgot the definition of "happiness" ? that you want this depression to end but you 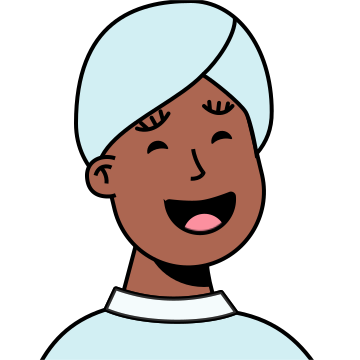 Hi there I've never shared anything with anyone but I guess it became too heavy on me. The state am in

why im helpless from mind and feeling negative 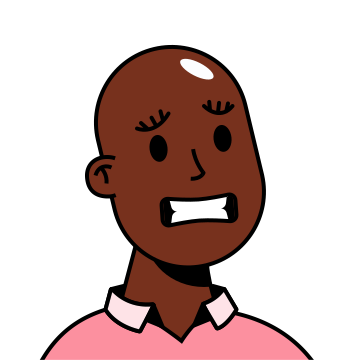