This is my boyfriend I want to talk about and our relationship. It has been y years since i know him and 2 years since we are in a relationship. It was my love at first site and i fell for him but he wasn't much in love with me at first he didn't even like me but then things changed... I remember i was so desperate for him i prayed for him a lot i wanted him bad and i am sure my love was true. Soon he gotta know about my love and we turned out to be in a relationship! But still it was just a time pass for him and obvious i was damn serious for him! I always known him for a guy nobody else sees him as, i always had hope that this is not the person who he pretends to be u know like so carless a hearless person.... He was a really good person and things were different for him. Then eventually he fell in love with me too but to be told he broke my heart at first he cheated on me but then he realized his mistake and then proposed me and fell in love. I gave him another chance and i was so happy! Things were really good then he was happy i was happy we both trusted each other he'd never lie to me we both told each other everything. It was really a fairy tale like story we had. And then after 2 years of relationship when we are so happy something happens to us and it started bothering me. I dont know why but i started to become frustrated and i started yelling on him not because something was amiss with me but because i saw change in him. He started to take things too lightly and was so cool with anything even if i was angry. He didn't care too much what has happened to me. Why I was so different from usually he never gave a shit about it. I stopped calling him the name i gave him and he didn't even notice. Now he doesn't have time for me, all he do is just a mare formality like texting me when its been a while just to show that he misses me and then vanish like nothing has happened at all. I try to reply him the instant he texts me but he is gone. Thats how i know its just a formality. There are a lot of issues i have which i never thought I'd have at least with him. But keeping all aside i still love him i dont wanna loose him. And my heart knows that he loves me but its his kind of love which i dont understand. Its been a month i am restless as hell i cant sleep properly i start crying anytime i feel low everytime. And the other thing is that he is so happy with me he loves me and he thinks what he does for me is enough and because of that i cant leave him. I have seen him happy after so long finally and that is because of me.... That he is happy! I cant change this! I love him but its chocking me now its has become too much for me to digest i can't even tell him all that because it will hurt him. I tried to give him hints but he doesn't understand. I dont know what depression is like but what i am going through is too much for me. Please help me give me some advice. I don't want to loose this relationship. I love him! 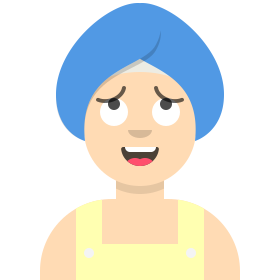 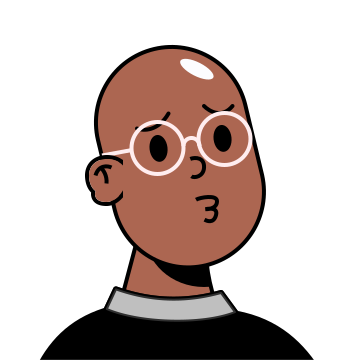 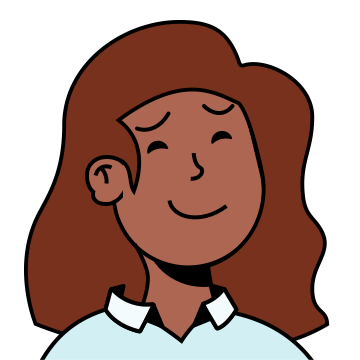 can someone please tell how to deal with social anxiety cause I've been dealing with so much lately. 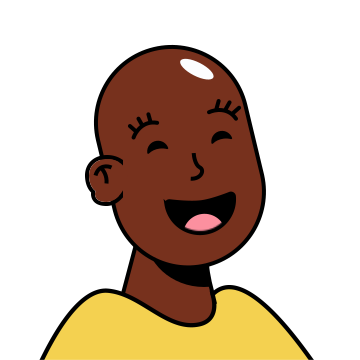 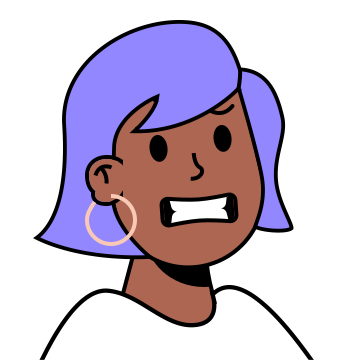 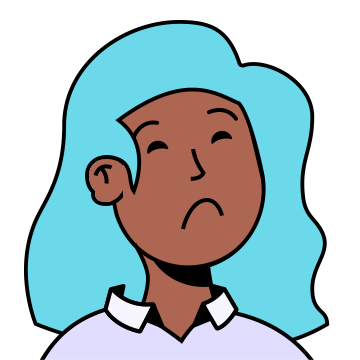