There is this guy i was in relationship with what my fault was i didnt tell him something which happened before our relationship started i thought that might not matter but later that all he go to know our relation started in july he got to know in november and since then till today i get taunted on that and other thing is it was his birthday i didn't wanted to spoil his mood as he dont like me talking with my male friends so i lied i am not in contact with them anymore and same day he checked my phone and saw a conversation i realised my fault i said sorry and that guy friend of mine is no more my friend i still get taunts about it....i listen everyday that you are still in love with your ex....he say alot of wrong this but never abused me never cheated me never left me he just kept taunting and i got soo frustrated that i left him in august but in october i contacted again i thought i can change things but it went more worse he started saying that he will end his life in december i destroyed his life he will kill himself and on the other hand i was trying to make things normal one side he say he love me other side i am dying mentally i am not allowed to do whatever i want to although he never stops me but i just get taunts his whole family knew about our relationship...i love him but i am tired of taunts i am so frustrated what should i do what if he actually attempt any wrong step....what should i do 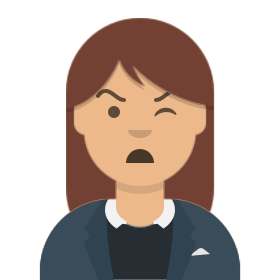 Self pity because of break up

I am feeling numb these days as I had a breakup and I can't focus on studies either. He on the other 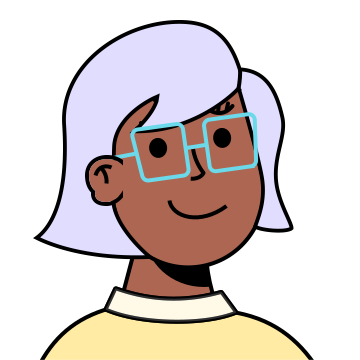 Hi. I am stuck in a weird place. I'm in love with a guy who doesn't feel the same way for me. He is also 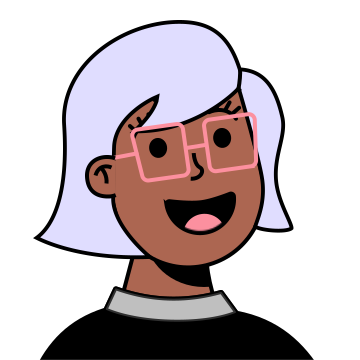 I dunno what exactly is the issue with me, I find it hard to love people and this fact keeps on hinting 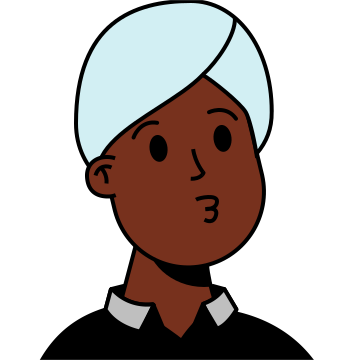 pressure form parents to get married

Hi everyone!hope everyone are good!i am a 25 year old female, who is stuck with codependent parents. 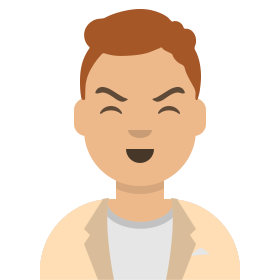 recent break up and feeling of being left out.

I feel like a loser in my life. I've had 4 relationships 2 of them just left me 1 used me abused me sexually