I just got broken up by a guy I met on dating app. At first he said he wasn't looking for hookup but the 2nd date itself he took me to room, insisted me to drink and slept with me. I felt raped. Later asked me to be his long term girlfriend. Though I wasn't even ready for it. He said 'I love you' to me so early on within a month. I was hesitant at first but then I gave in. I tried to like him and workout though I didn't like him at first. But eventually after spending time with him I got attached to him. We used to have fights over the same thing which was him not giving me time or communicating with me. I kept telling him to take it slow but he wouldn't. Almost everytime we met he hookedup with me. I would still ask him to communicate or spend time doing something else than just hooking up. He avoided whenever I said that. Then recently he was acting very distant and would get irritated whenever i tried to talk to him saying he's busy and to not call him or disturb. He blocked me when I asked him why is he behaving like that. Then later unlocked me after 3 days. Still he acted the same. Then i got so frustrated that I called him to ask why he got angry then blocked me. He says its my fault that I have been acting immature for not listening to him. As a girlfriend obviously I'll get annoyed if my boyfriend starts ignoring and getting irritated over slightest things. I feel used and im really hurt. I asked him to get back but he wouldn't listen. I still hope he become a changed person in future and we'll get back together. Why do I still hope for him to come back? I'm still hurt. I feel so sad. He said he doesn't want hookup initially but the way he was with me clearly seemed as though sex was what he only cared about. I dont understand. Why? Would he do that? I feel so confused and hurt. He blames me that I spoilt it. Since he's working and quite older than me he think it's my immaturity that ruined the relationship. But I dont think so. I feel so hurt.. and used... I believed him. I still can't believe he left me.. 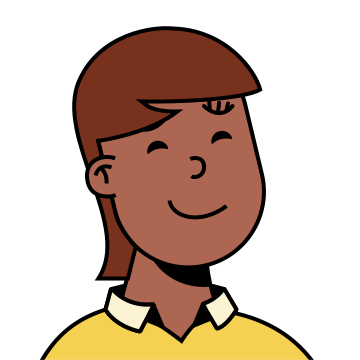 what should i do now?

I'm having lot of stress about my relationship actually. yesterday i patched up with him,actually we

I don't want to give up on life 💔 but it's hurting 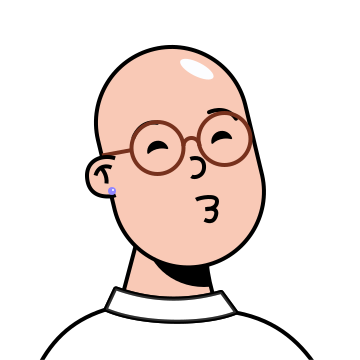 What to do with life when you feel alone 💔 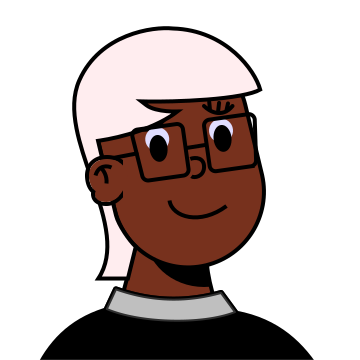 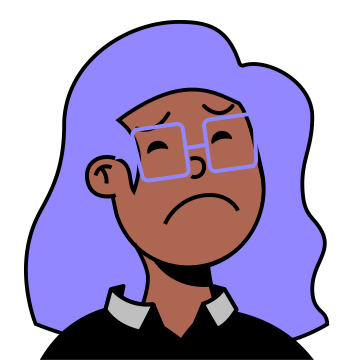