our relation was going very fine until she told me about her last boyfriend.she told me that they used to talk online and it stayed for 1 year and in between them,they had only one kiss. now my girlfriend is very possesive about me and got angry when i talk to some other girl or just mention about any girl. she used to stop talking for a day or two.it just hurts me that i was willing to accept her past infact that she was the my first girlfriend and she is not willing to accept my friendly nature towards any other girl . i talked it to her but she keeps on saying that if i was feeling disgusted, i can leave her. but she truely loves me and i also loves her a lot but we used to get into fight for silly things and then always i have to convince her..it sucks a lot...if i was in bad mood, i just take a deep breath and smile again .but for her she takes a whole day and a century of sorries even when i'm not wrong. she thinks possesively as she was very attached to me but i have a life. 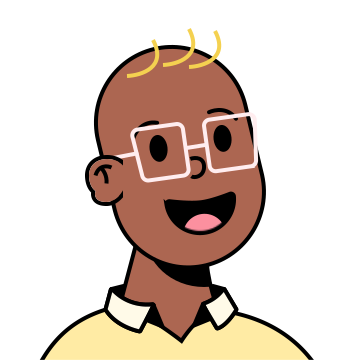 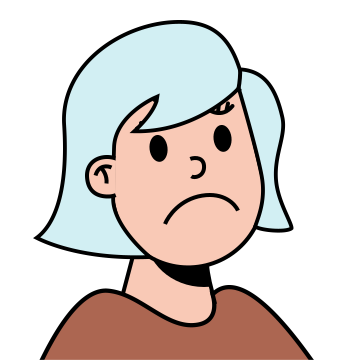 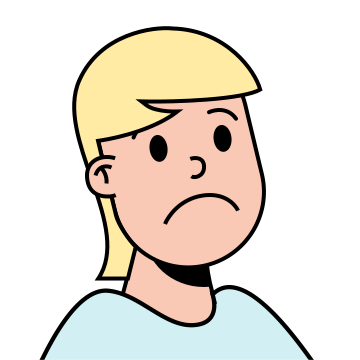 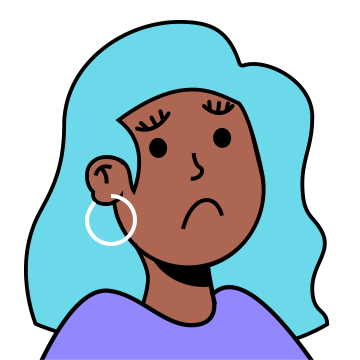 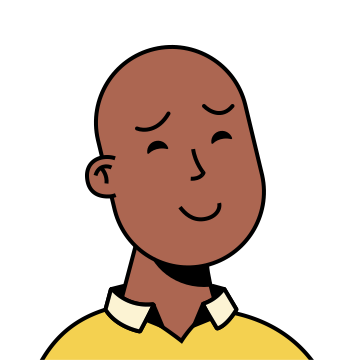 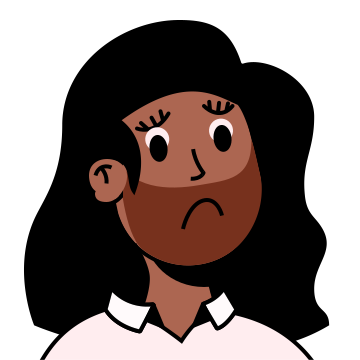