I broke up with my boyfriend because I wasn't getting a lot of attention. There was this test of his today, he was preparing for it since months. I usually wake up at 9.30 to 10 but today i woke up early to wish him luck and asked him to call me after his test. I waited for his call for hours after him finishing his test. But he didn't call me or text me. I texted him later saying where he was? He said i had been to the gym. I kept worrying about him, waiting for his call or text but he didn't care at all. I got mad at him and dumped him. You think what i did was right? 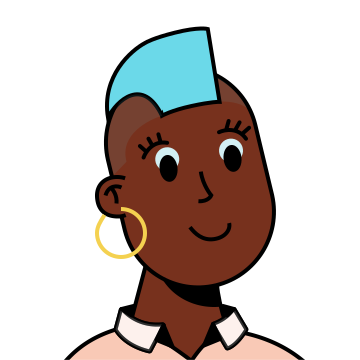 hi ..I am tired of my husband because he is very immature and aggressive.He always doubts on me ,become 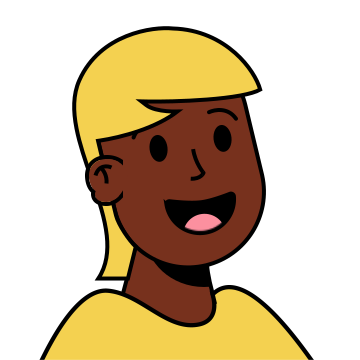 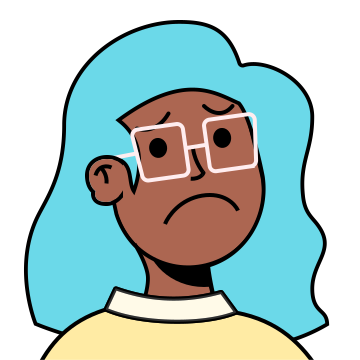 unable to get over someone

Feeling crying desperate to someone

frustration, loneliness and unable to concentrate on studies

trauma of being alone and not having personal space 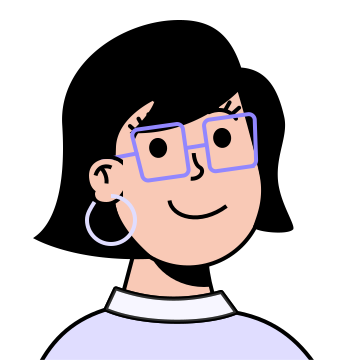