Stressed because getting compared

Career
Stressed because getting compared

My parents keep comparing with his friends child, their child got a medical seat this year. She is 3 years older than me. When my father compared me to her I said she is elder and she had more chance than I am . So when May be I can also qualify neet in 3 years. She was getting coaching From a well known coaching centre and here I am studying on my own . We can't afford coaching centre. I know these are just excuses, I haven't worked enough. Is it wrong to try 3 to 4 times for neet? I am not some talented kid who will clear neet in first attempt, but they expect so much from me just because I was topper in school. My father also called me a failure. I want to prove him wrong by working hard, clearing the exam . But I also so much frustrated that I don't want to do something. I just want to get out of this family. Please give me some directions. My thoughts are all messed up. I don't my father to compare me to someone. But l also don't want to hurt him by saying mean things. 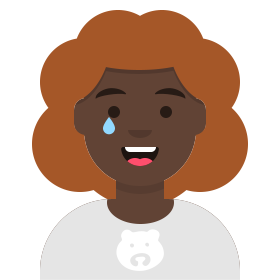 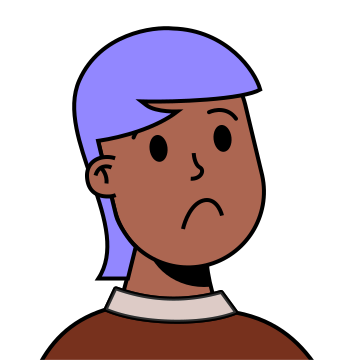 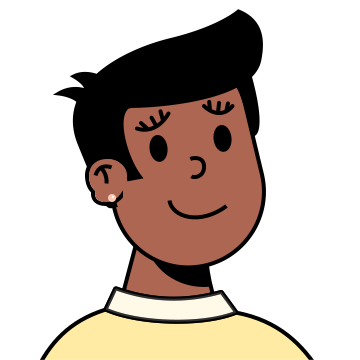 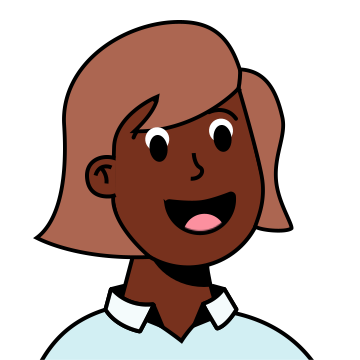 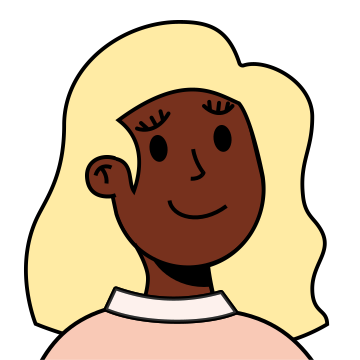 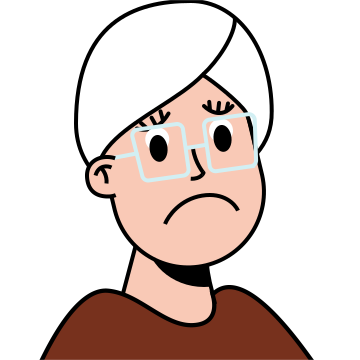