Hi there, hope all doing great. Im here bec i want to know more how to help others for their needs. Battling 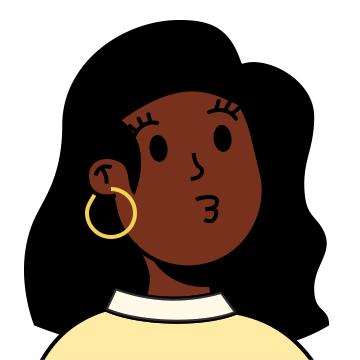 I feel sad every day,I feel like running away

I have physical symptoms of anxiety I want to get rid of them. 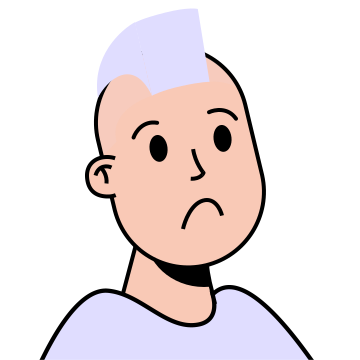