The Woman I fell for lost interest in me and broke up after 5 months of dating!

Relationship Issues
The Woman I fell for lost interest in me and broke up after 5 months of dating!

I used to date this amazing woman who is my friend's sister. She is 22 and I am 25. We planned to hookup in the beginning but later on after our first meet, we spent the evening talking and when I dropped her home, we kissed passionately. We started dating and 5 months went since. 5 days ago after we went on a date she shared with her sister (who's my friend) that she lost interest in me because I gave most of myself to her too soon which left no mystery about me for her. The next day she broke up with me. She said me that 22 is too soon for her to be monogamous and she wants to explore more. (which is true though as she is not interested in dating anymore, just physical exploring) But I fell for her. I knew from the beginning that she doesn't catch emotions so soon but still it didn't stop me. She and her sister confessed though that I was the best non toxic date she ever had and she still talks to me as a friend. How to I give up hoping that she might someday return to me? 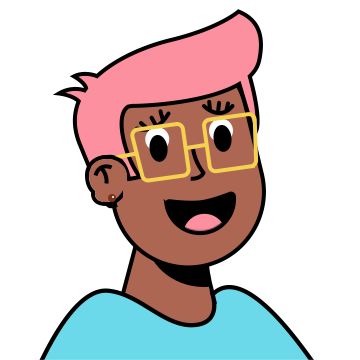 going through extreme loneliness and feeling depressed and loosing hope in life... can anyone suggest 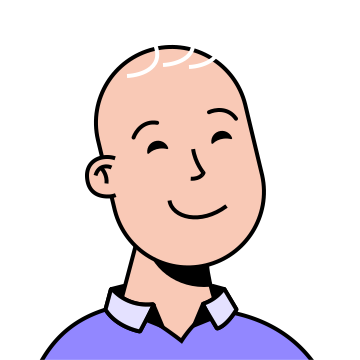 my best frnd and I had a fight and he isn't picking up my phone. now should I visit his home? but he 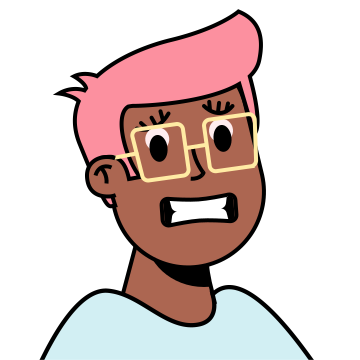 my best friend and i had a fight and he isn't picking up my phone. should I go to his home. he never 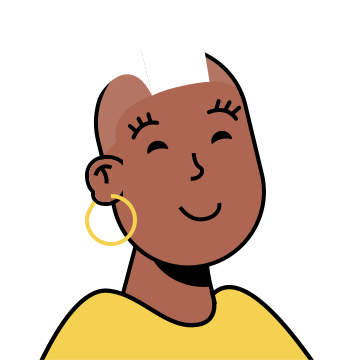 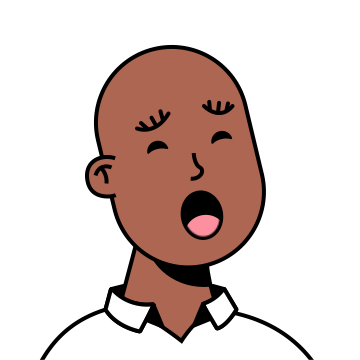