want to recover from eating disorder

Hey. I have had an eating disorder not so long ago but the thing is I have never actually been to a doctor to confirm that. I am not even underweight but yet I fit almost all of the anorexic symptoms. I am trying to recover from my “almost” eating disorder all by myself because there aren’t such doctors here, where I live. Watching eating disorder movies kind of helped me a lot. I know, on the other hand this might be a huge trigger but it wasn’t to me, in fact after watching these movies I would push myself to eat because I told myself I don’t want to end up like this. Also I followed a lot of recovery accounts which do help! But I can’t help but feel like there is something wrong I still relapse sometimes and I still count calories but the only difference I have increased my allowance to a healthy amount and I don’t think about food all the time anymore but I am still scared to gain weight and I still do a bunch of things that my ED always told me to do. (Counting calories, exercising, do a mini food plan..) Also the after eating guilt sometimes is just too much! I feel guilty for feeling full even if what I ate didn’t have much calories yet I would still feel so guilty that I have a stomach all filled up with food. To be a little bit more specific of what I suffer from, here somethings that could help I guess. I have a problem with restricting, I don’t binge and purge. I have a healthy BMI even though after Anorexia but I haven’t weighed myself in so long because I don’t want to know if gained or lost weight. I probably lost so much weight because everyone who sees me keeps telling me that I have gotten so thin but they say it as a compliment??! I am sorry if I bored you with my story but please if you have any advice on how to recover faster I would love to hear it and thank you in advance.

I'm having acidity again because of too much stress. I'm feeling sick all over. 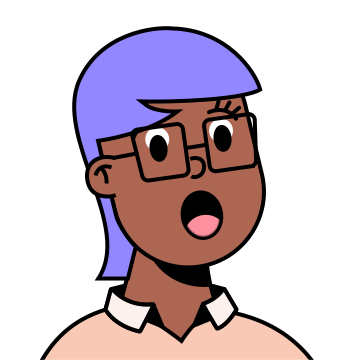 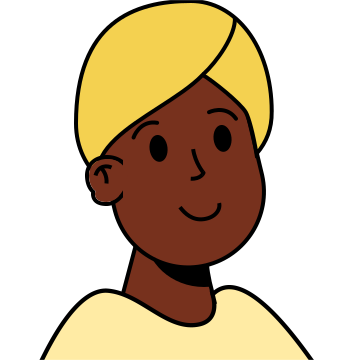 I crave for authentic relationship in this superficial world... I can't be fake and that's why I feel 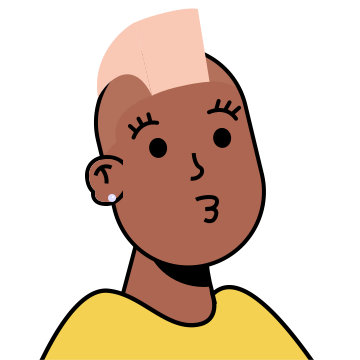 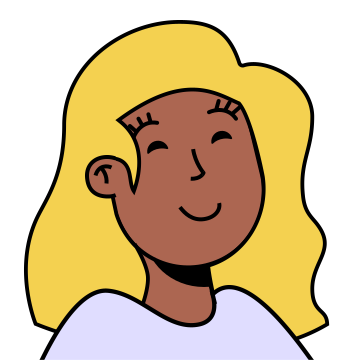 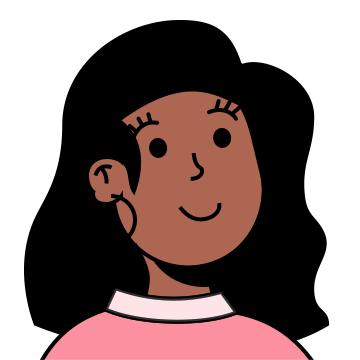