what should i do now??

Depression
what should i do now??

My bf yestersay mentioned the girl he used to like. told me that it's her bday and he wants to meet her and he put 😩 this emoji. That girl knew he liked her..but now they dont talk due to some reasons..she not even wished him on his last bday. and he wants to meet her.I told him that she didn't even wish u and u want to meet her. he replied with so what and went to sleep angrily. and at night i texted him he ignored my messages and didnt reply but this mrng was sending reels on insta. so i asked him if he can send reels whycant he reply he told me that i should also have texted him again today and is ignoring now 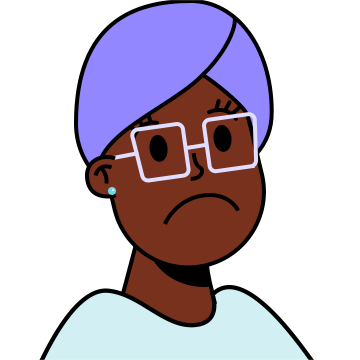 anyone to whom I can talk? 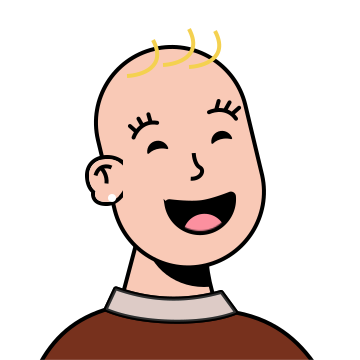 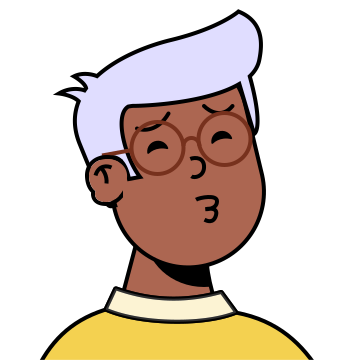 don't know what to do 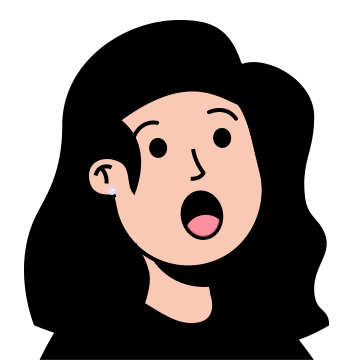 how to express ourselves.

hi,am a introvert shy personality. I can't express my feelings thought.so I join this group. what I take 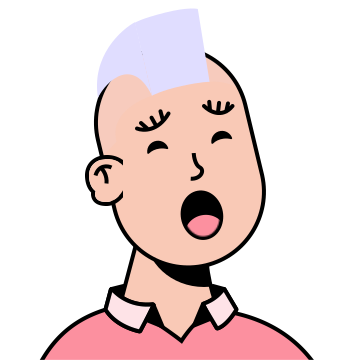