Being spoken down to

Stress
Being spoken down to

I'm an adult but due to my petite bodily structure, I'm often mistaken to be younger than my age. That may be a reason why people talk down to me, push me, and argue with me in public. Today I got into a heated argument with a lady at a temple. I was feeding 3 dogs and she told me to feed them outside which I already was. I was just gathering the dogs around. This somehow led to an argument where I shouted on top of my voice, I lost it. She was saying "tum" while I atleast showed some respect even though I was furious. A couple days back a lady pushed me on purpose and I told her to behave properly as this was a temple and not her home. I just want to feed the dogs peacefully without any human interaction on my way!! 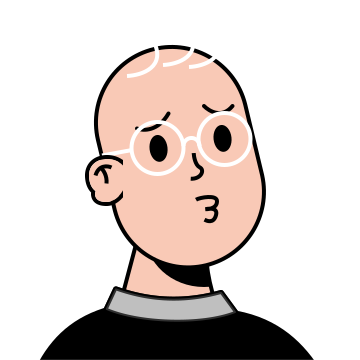 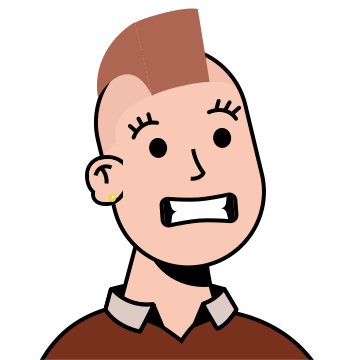 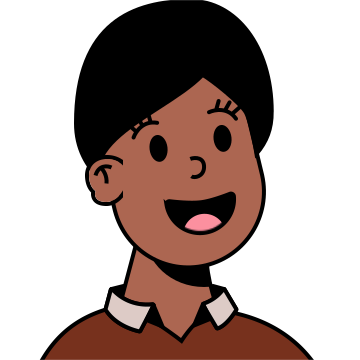 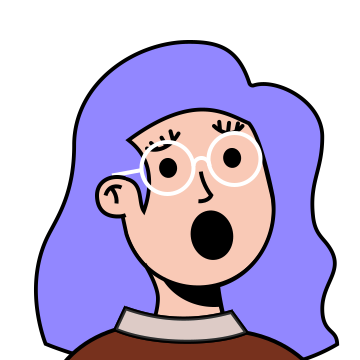 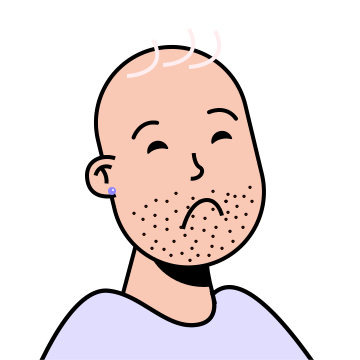