Long distance relationship and a selfish boyfriend problem. He calls me and doesn't pay his full attention- that's irritating because he called me in the first place. Another thing He does alot in front of his family members is just get really wierd and talk about something random or most of the times he asks me to wait or hold on until he talks to them. This really is irritating because this has happened a lot and frustrates me because I don't do the same. Next when we do have a fight or a misunderstanding- when I get super irritated and tell him I'm sad - he will stop picking up my calls. Cause there have been times when I did scream previously because of him not picking up my calls especially when I'm feeling so low and irritated because of the whole thing. I hate that he doesn't pick up my calls then- that makes it even worse and just everything he does. This really effects me a lot and stresses me out. 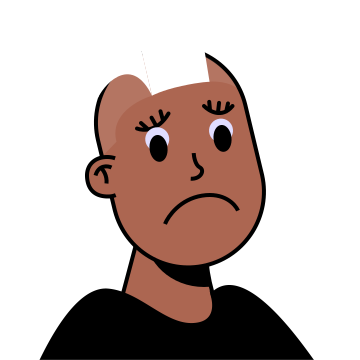 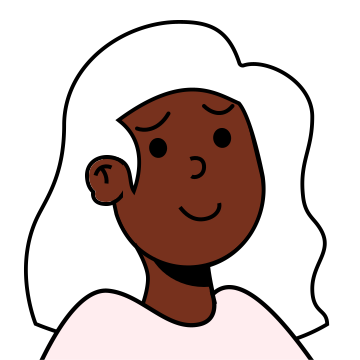 dunno but feeling too much down

my maind is very disturb and fear about future

my maind is very disturb and fear about future 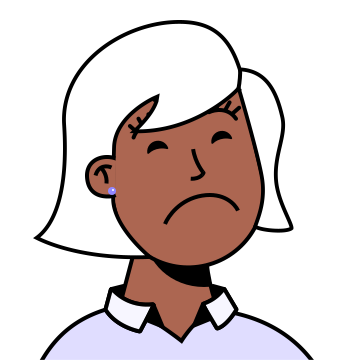 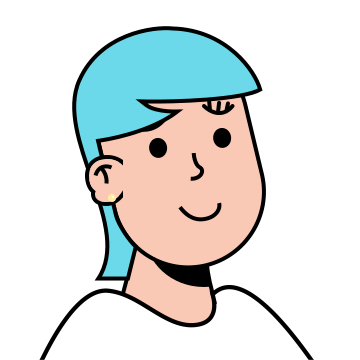 wants to get over past mistakes

How can I forgive me for a past mistake I have made?