do u guys ever have a feeling that you're playing a character cuz i've been facing this problem s... 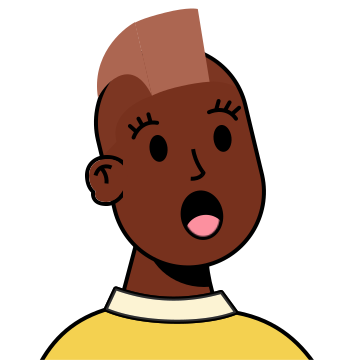 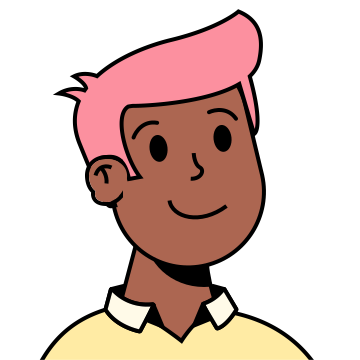 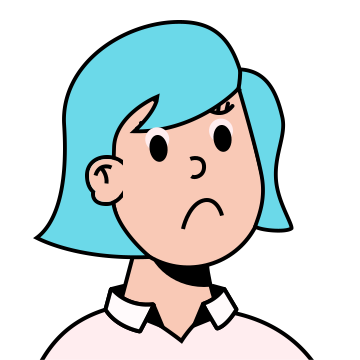