Doubting the existence of God

My mother was murdered by our servant who was like a family member. One day , nine years ago, he brutally stabbed her and slit her throat. He stole the jewelry. The police caught him three days later. After the trial, since there were no witnesses, he was acquitted! We were advised by a High Court lawyer that appealing wouldn't help and of we did that, it would go in his favour again.Today he is roaming free. I see him often. I learnt how easy it is to get away with murder in India if you hire a good lawyer! Can anyone understand my pain? God's justice? Where? Not possible to forget. 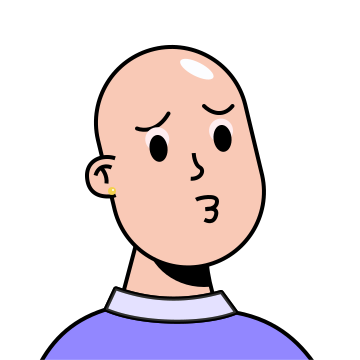 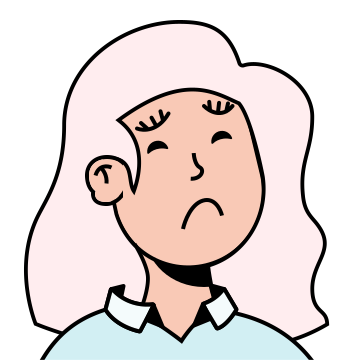 I am in a situation in which there is my best friend, for whom j have done literally everything, even 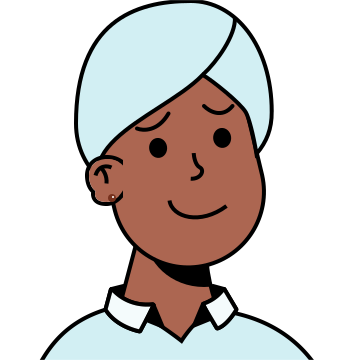 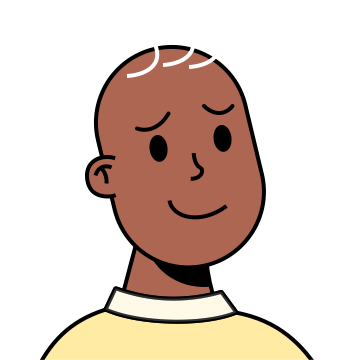