guilt of being responsible of a broken friendship

Depression
guilt of being responsible of a broken friendship

I was in relationship with an lusty person for one year n after that we broke up n I sufferred depression for more than 6 months ...After that I was doing good but he again wanted to enter my life n told his best frnd who is even my frnd to make me talk to him n I did talk to him ..just after that he again showed up his list n those screenshot I sent to his best friend n told him this is his reality n u did a mistake Making me to talk to him n told him to ignore everything but then both of them had a fight ..I did told his bestfrnd not to talk about this topic to him but he did n they both broke up their frndship....now I'm feeling like I made them away n broke them apart ...despite this I still miss him n whole night I'm unable to sleep ....I wanna know that is it my mistake that they broke their frndship and is it my mistake that I didn't fulfill the lust of the person whom I loved 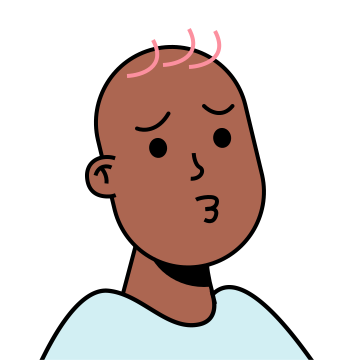 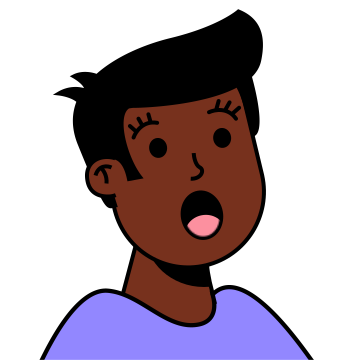 How can I get rid of social anxiety :(? 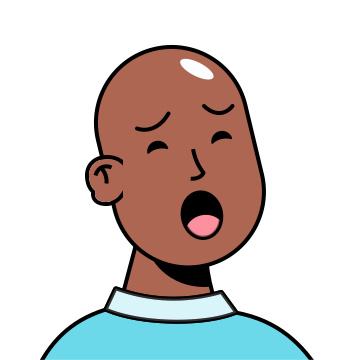 I need a female friend to talk to daily

why does my shortness of breath comes and goes suddenly? please don't ask me to go to doctor because