Relationship Issues
How to punish?

I was in relationship with a boy for an year. It's for the first time I made boyfriend and i live in India. He said he'll marry me, and one day he asked for sex. I was so blind in love that I agreed for the sex. He's so determined in his studies and he thinks he's best (Which i came to know later). After sex he started disrespecting me and my friends. I did everything to make him stay(Even deleted my social media account, left my friends) I am paralysed from my left leg but i ran behind him everytime he gets angry to make him normal because i thought I had sex and at any cost i have to marry him because what society will think if blood won't come again and maybe also because i love him so much and i am so attached that i can't think of living away from him. But now everytime he talk he disrespect my friend, he don't recognise me at all and also he disrespect everything i shared with him about my family. He abuse me and make me feel that i am inferior. I want to punish him. 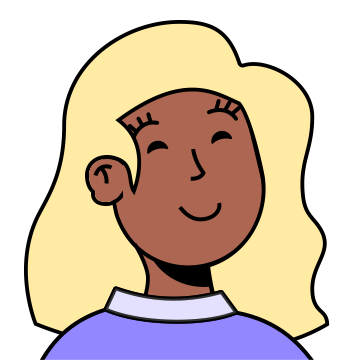 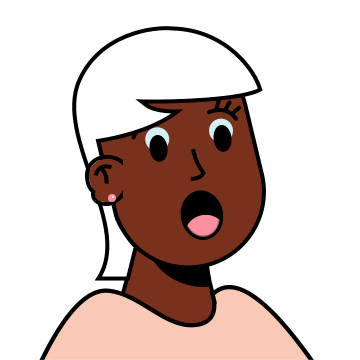 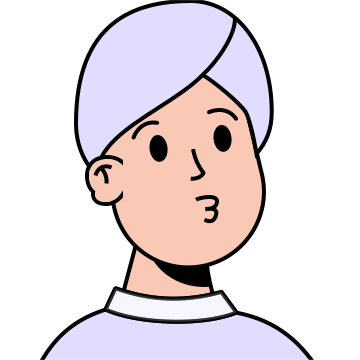 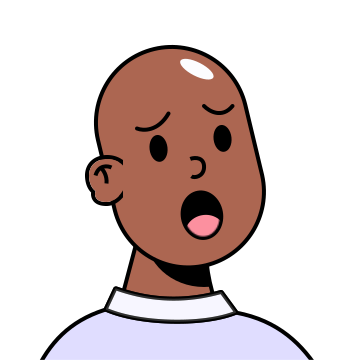