Hi, these days I'm really into overthinking. I mean I do overthinking but never did this much as it is going these days. Actually, my boyfriend went in a competition. There he was told to live with a girl in same room. Though there are 2 different rooms, but they spend most of the time together as it is normal to spend because they are living together. These days I'm noticing a change in my boyfriend's behaviour. He always talks about that girl, appreciates her talent, beauty, kindness etc. Sometimes this really makes me uncomfortable. First of all, they were complete strangers. And secondly, they have so many things in common that make him appreciate more about her. They even spend their time on same bed most of the time. And today, he told that she was sleeping next to her and suddenly told that no she isn't sleeping, she was just watching T.V. I reacted wildly that why is she sleeping next to you! He said that he wouldn't mind if she sleeps next to her as she is a sensible girl and most probably she won't sleep.. she'll leave. Then he told me that I'm overthinking about them and nothing fishy is going on between them. He even told me that I'm a patient that needs to be treated, i'm dumb, no common sense. He just told me to focus on my studies. I really even can't do that. I also want to study with a quiet mind but thinking about them make me think that they are made for each other, they are best suited, etc. I really don't know how should I control my emotions. I was literally devasted when he told that he wouldn't mind if she sleeps with her on the same bed and even I should not be having any problem with this. I really think that he is not interested in me anymore. I even told him this thing that he doesn't love me anymore. But he made a face. I don't know what should I do in this situation as I know that I can't stop him from developing any kind of feelings for her and that girl really takes care of him. I mean she is sooo good to him that I can't even say that. Please help me to get out of this situation as I really love him and I'm really afraid of losing him, but he isn't afraid of losing me. This really makes me upset.

need to talk to someone smart...who can make me understand whats the solution...or i just wanna talk 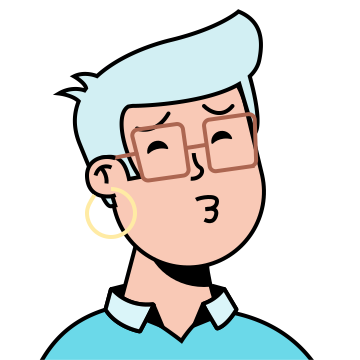 i am just sad and i wish i have someone to talk about it.

I want to overcome this. I know I am strong but I become vulnerable before people at wrong time and say

how do I become emotionally strong and overcome my guilt.

Unable to have control over emotions 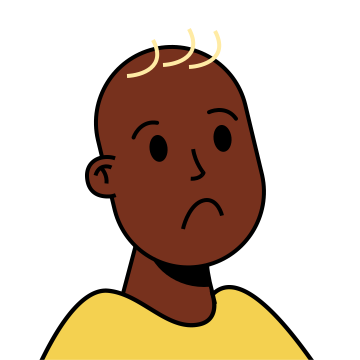