Someone was in my office ... before 4 months i was rejected him as he proposed me...he was my good friend but after i said him no for relationship ...his getting blackmailing me and he is torches mi from last 4 months...his a criminal now but still i am not able to complain against him bcoz i hv trust no one specially police...its a case of sexual harrasment and mental torcher also he demanding money and says everyone that i got money from him ...i hv no father and there r many problems im facing bcoz of him...his saying that he will keep acid for me and killed me and my mom whenever i will go back to the mumbai..his from mumbai and im from aurangabad...we r was in same office.but not now...its a short story but im very depress..bcoz his calling my mom and relatives and also posting pics of mine on instagram and saying rhat he will create my pics into nudes edit those oics and upload 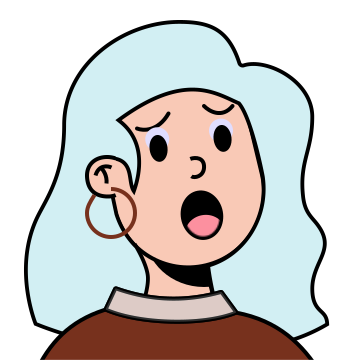 which app is safe to chat with someone. my parents are forcing me to marry and in-laws are police they

I have social anxiety