low self esteem and low self worth

Anxiety
low self esteem and low self worth

A few months ago an online friend misbehaved with me quite a few times. After giving him a few warnings, I stopped talking to him after which he told me that he is too depressed coz of his breakup and was sorry for his behaviour. I, having a soft corner for depressed people, again got into conversation with him. Things started well off and he was minding his behaviour. But after some days he began being occcassionally abusive and would also let out his frustration on me. I tolerated all that though I fought him back too sometimes and hurled abuses at him. But things started getting worse and I left him after about 3 months. Later on I started regretting for the things I had tolerated while supporting him. It had lowered down my self esteem and made me question my worth. And now I am quite depressed coz of it. I wish I had refused helping him or atleast backed off right when I had noticed some red flags.

I have social anxiety and have to attend a family get together tomorrow. I am feeling anxious and scared 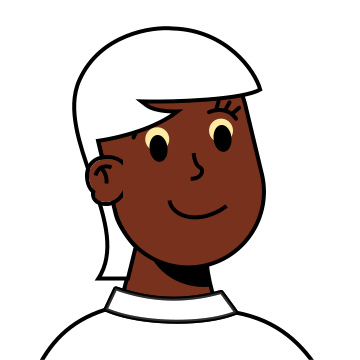