my mom and dad don't listen to me

Relationship Issues
my mom and dad don't listen to me

today when I was helping my father at his office, a guy in his 30s tried to get my number and I'm a high schooler, I professionally denied him and lied by saibg I had no sim card for my phone and then at the end of the day when we were driving home, my parents, who were watching on the camera, told me how I must of said something to make him think he could get my number or maybe I was entertaining the conversation and they even brought up my past mistake which was a trigger for me because I hated the things I did in my past and I wanted to forget it and I've told them that multiple times so I just started crying in the back of the car because they wouldn't listen to a word I was saying, they kept saying "we've been on this earth longer than you so we know what better for you". I just want someone to listen to me and understand my feelings and not laugh or critise me, they made me feel like I was being cussed off for something I didn't even do and I hated 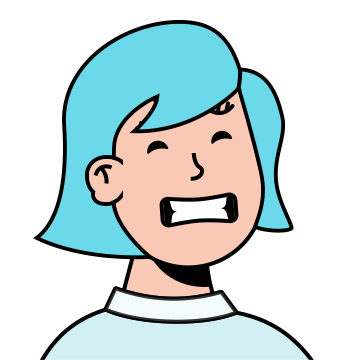 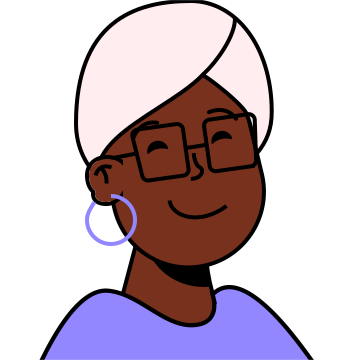 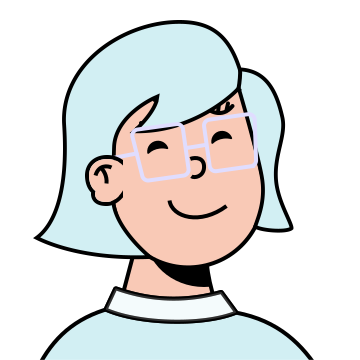 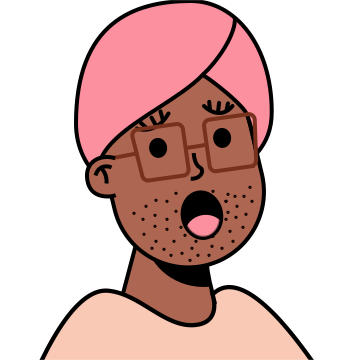