past relationship intrusion in present

I was dating a guy 4 years ago. I was completely in love with him. Even though I belong to a very strict family I took all the risks to keep him in my life. We shared so many beautiful moments. But he was toxic. He was so toxic that he used to get angry at whatever I do. Before introducing me to his friends, he used to warn me to not talk much, to not smile/laugh more. He wanted me to walk according to him. Wanted me to sit according to him. And I was in pain. I thought my love can change his behaviour but I was wrong. We were serious about this relationship but he kept hanging out with other girls. So many girls, one by one, he was roaming with & when I asked him to not do so, he said he loves hanging out with girls. I was still quiet. One day, we broke up. He said he deserves better than me. I said Okay! I was so much in pain. I was through my depression phase. My physical health deteriorated. I was lonely. I didn't have anyone to talk about my feelings. One day I met a guy who was also suffering from the same thing but he was strong and happy. He gave me a new life. He was making me happy and I was no more lonely. I was feeling better. My health was improving. After few months, my ex returned. He started apologizing for what he did and he started asking another chance. He was ready to talk to my parents too for marriage proposal but I was already hating him for what he has done to me in past. I told him that I have moved on and I am with another guy now. He kept forcing me even when I refused. When he forced more, I told him that I deserve better than you. I know this was harsh but it just happened. I was not in my senses when I gave him those harsh words. He updates his sad face on his profile picture. When I got in my senses and realized that I shouldn't have hurt him that way, I texted him and asked him that are you okay? But then, he started giving me bad words. He told me that I was the wrong person all this time and not him. He told me that I just pretend to be good but the real me is toxic. He said it was his mistake that he dated a shitty girl like me. I was again hurt. I left. I am so lonely now. The guy with whom I felt better is no more giving me time. He got busy with his life and have changed his priorities. I am left alone with my thoughts. I feel like I am the worst.

My husband cheated on me with many girls b4 marriage.... we dated for 6 years n I was always loyal to 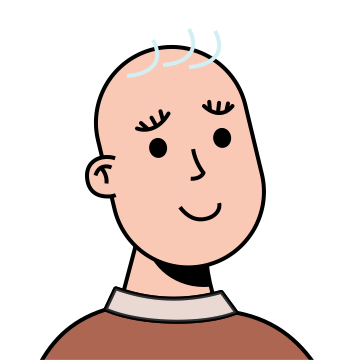 my anxiety story,so iam 20years old girl and I am facing anxiety for 3 years so in the phase of lock 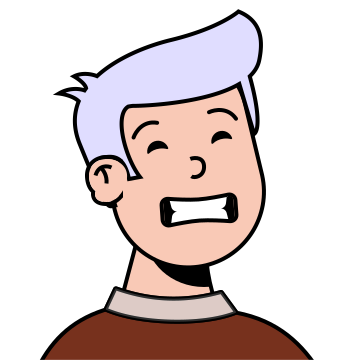 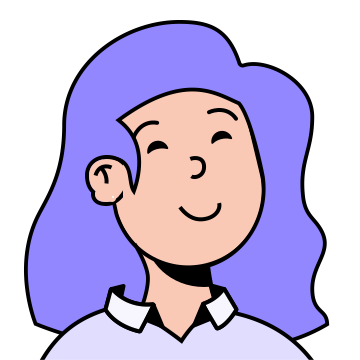