too much attachment towards a celebrity crush

Study
too much attachment towards a celebrity crush 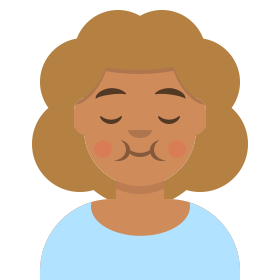 noone value my sacrifices 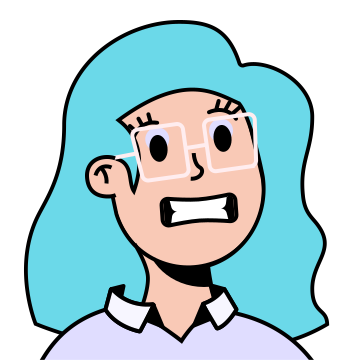 how u guys clam yourself down after a panic or anxiety attack?? please let me know, it can help me..🤍 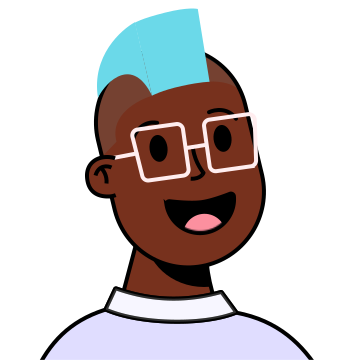 I don't know what's wrong with me

why do I feel so anxious when ever I'm replying to a text, especially if it's a boy I get so anxious 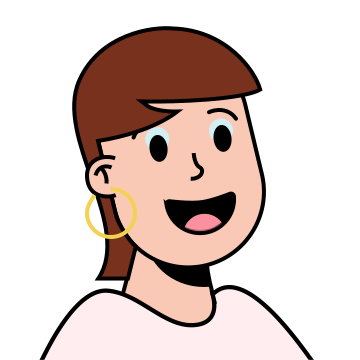 it is official, I hate people, I just got a write up at work for something that was said on Facebook