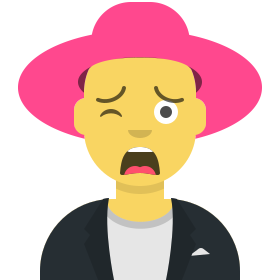 Lately, my 13 year old self is just crying randomly and bursting out, getting angry, etc. This problem 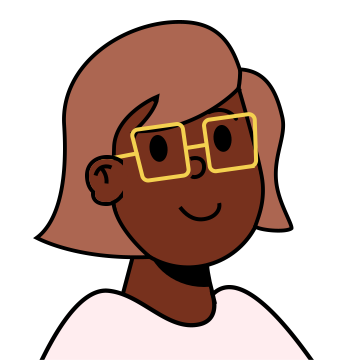 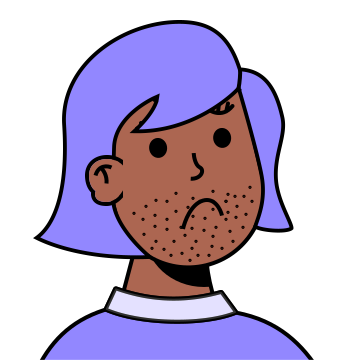 I am suffering social axiety

I am 15. I don't know how to socialize with others. I often get thoughts about what should I do cause

Nowadays I don't know why I am crying alot. Need help!!! and after some time I get angry too much. 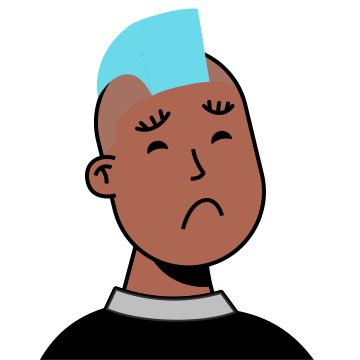 Sudden urge of getting disconnected from everything

I always have a sudden urge to shut down, just to turn everything off, everything single little thing 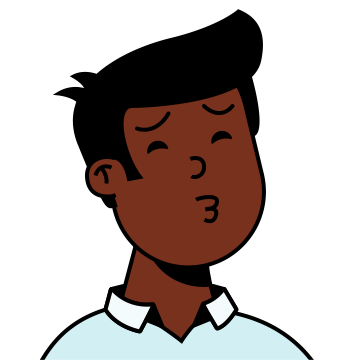