Unable to get over a relationship

Depression
Unable to get over a relationship

helllo i am aaira i broke up with my boyfrnd..i love him alot and can't get over him...we separated in july 2021 but after that we came together and again we broke up ..it had happened like 5-6 times..recently we have stopped talking since 13 december and i have made my mind that i will not be fooled this time..!! so what he did was ...he user to stalk other girls comment on different girls' posts he didn't even know...and followed half naked girls and didn't gave me time when i asked him out he used to say he was being really busy but was active on instagram the whole day..and when I used to used further ask he used to say that I am overreacting and being toxic...I used to cry alot I got depressed and took antidepressants for a month but nothing got better ..when in December we came together .. everything went well in the beginning but after 2 weeks he literally crossed the limit of hurting me ...I told him that whatever he would do now I am going to leave ...but he started ignoring my msgs for days and weeks I used to call him and he was always busy with someone else on call...didn't pick any of my 100 calls ...I love him with all my heart but he doesn't and also I am not able to move on it's been 6 months like this . 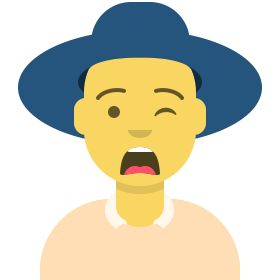 Im lost could someone help me

he's 37 years old and Im 21 years old we love each others .we've been together for 3 years and yesterday 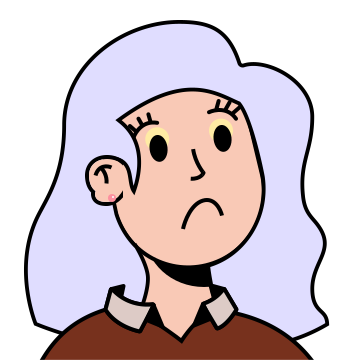 I am so tired. I am mentally broken and exhausted. My parents are not bad people, but their and mine 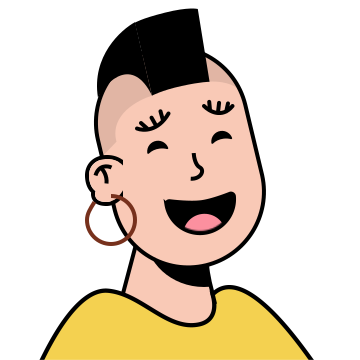 nothing seems to be going well for me. just feel everything i do be it at work or whenever its not going 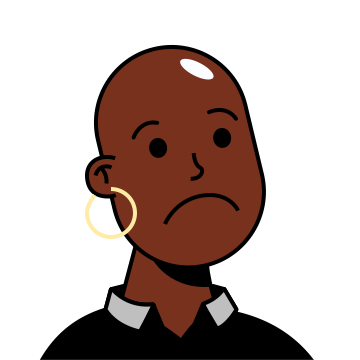 living with chronic illness, no one to talk 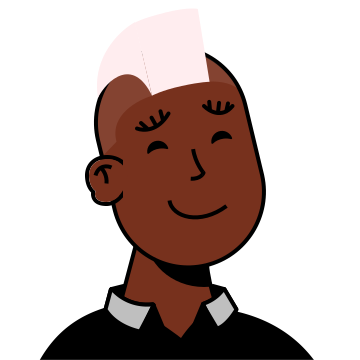 why do depression and anxiety make us lose our relationships and friendships . why would the mind sabotage 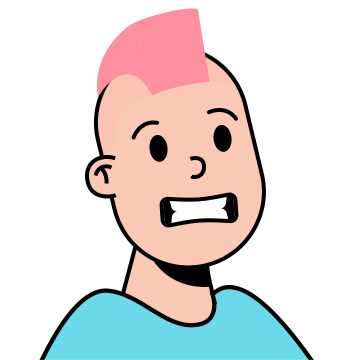