my marriage full of depression

I am amarried woman having 2 kids . I have been married since 5 years bt my husband is very selfish he used to taunts me for spending money on me he only invest his money in crypto market bt didn't succeed he has Avery rough childhood due to low life or not having enough money to spent. I was a working woman bt not right now he wants me to go for ajob if I have to to lucknow to his parents as he will save his money .we have a five year of relationship bt only for 1 year I had lived with him.we used to fight daily for money as I havea bad eating food habits. I am really frustated and even I want to live alone he is very lethargic in nature and had a bad personality too . I have also some bad habits like late sleeping issues and late morning wake up.

been on anti depressants for insomnia,no change for now,still on drugswhy 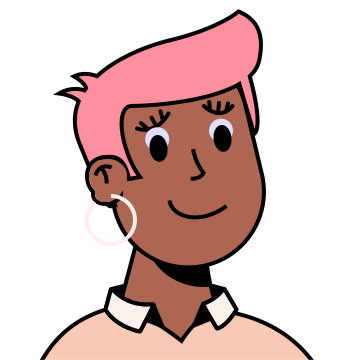 I really wanna talk to someone right now about my anxiety and problems genuinely! 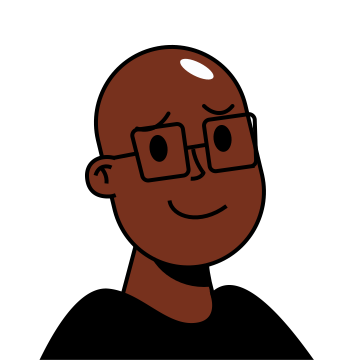 can someone pls give me ideas on how to over come my insomnia. Nothing so far has worked and its giving

guys I am getting leggy cramps night time why, it's very painful plz help with anything. 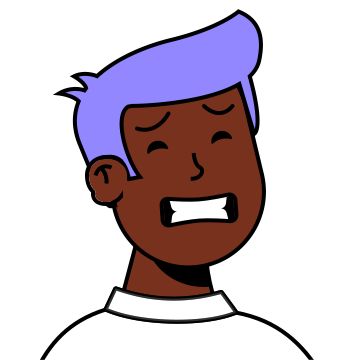